📖[PDF] The Audacity of Races and Genders by Zillah Eisenstein | Perlego 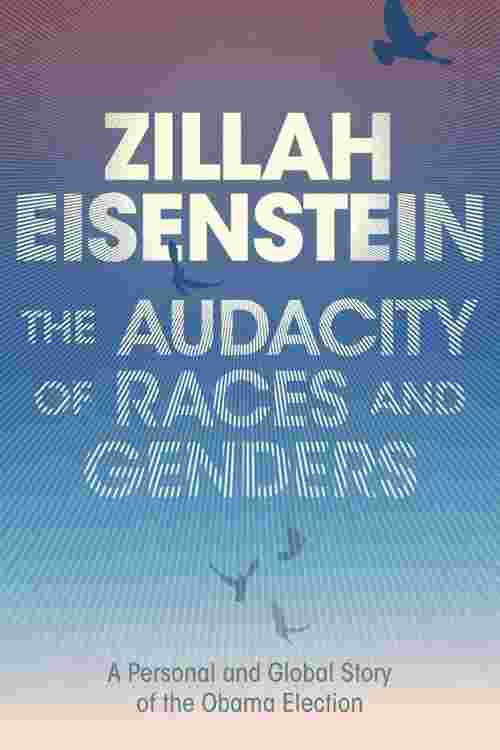 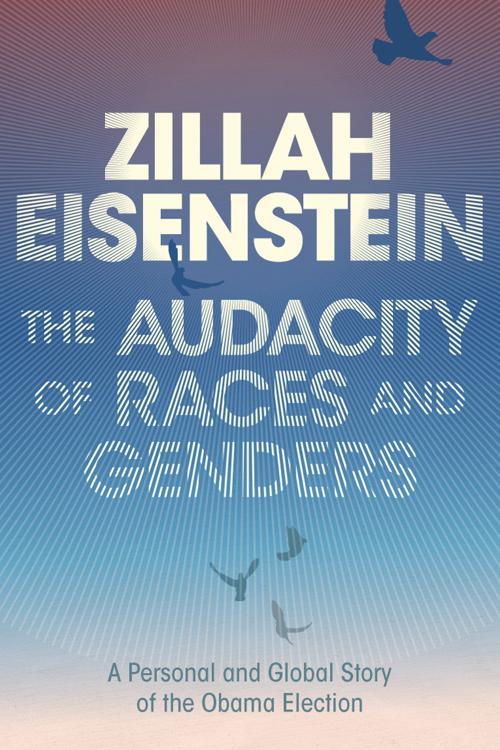 In this exciting and insightful new work, Zillah Eisenstein engages the 2008 election of Barack Obama as a site of new anti-imperial possibility. Contiuning her relentless anti-racist feminist narrative to uncover the new shiftings and changes surrounding the meanings and practices of race, gender, and class, she likens the end of the Bush/Cheney presidency to the fall of Stalin, or Pinochet and asks whether this is a key historical moment that will alter race and gender in newly unknown ways.Tracing the social and political presence of Hillary Clinton, Michelle Obama, Sarah Palin and Barack Obama, the book present 25 conceptual "frames" of fast-paced critical analysis that places the US presidential election in the context of; the global economic crisis, the new positions of China and India, Islamic feminisms and new secularisms. Illuminated by Eisenstein's distinctive style and personal narrative as she travels the world, Eisenstein challenges her readers to always be looking for the "newly new" political configurations in order to create a politics of and for the globe.