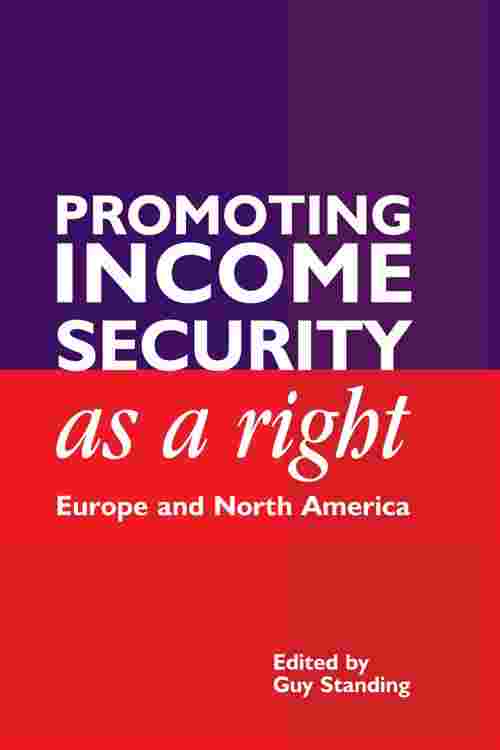 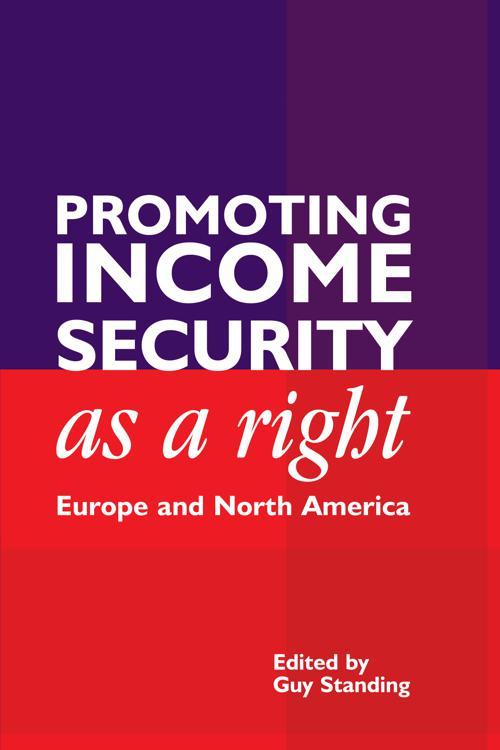 This book is about an idea that has a long and distinguished pedigree, the idea of a right to a basic income. This means having a modest income guaranteed – a right without conditions, just as every citizen should have the right to clean water, fresh air and a good education. In modern societies the conditions for moving in this direction would seem to be falling into place. Yet in the era of globalization and flexible labour relations, inequalities and insecurities can be expected to remain pervasive. The early years of the 21st century have seen the supremacy of politicians who have preached a very paternalistic alternative vision. The past decade has been one of increased state intervention in social policy; it has been the period of the erosion of industrial citizenship rights whose immediate effect has been a terrible increase in social and economic insecurity.

The case for and against the right to basic income security is considered in this book. It argues that there should be a guaranteed basic income as a citizenship right, paid to each individual, regardless of marital status, work status, age or sex. Some chapters argue that existing selective schemes for income protection are ineffectual, costly and misleading; other chapters present alternative rationales and philosophical justifications for moving towards a new form of universalism based on citizenship economic rights. 'Promoting Income Security as a Right', whose contributors include many distinguished economists, philosophers and other social scientists from across Europe and the USA, will appeal to academics and policymakers alike.