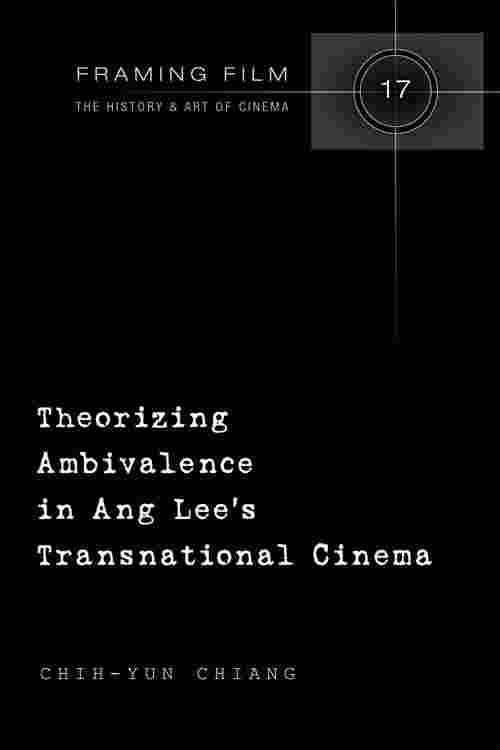 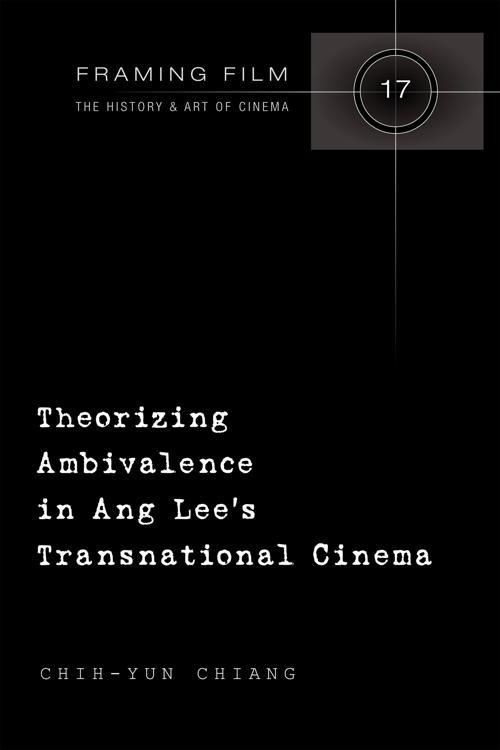 Theorizing Ambivalence in Ang Lee's Transnational Cinema takes a unique approach to the study of transnational cinema by examining the representation of Chinese identity in Ang Lee's films and the public discourse from various audience communities. This book focuses on his transnational films Crouching Tiger, Hidden Dragon (2000) and Lust, Caution (2007) as two case studies. Providing a systematic analysis of audience discourse from Taiwan, Mainland China, Hong Kong, and the Chinese diaspora, this study challenges ideological constructions of racial and ethnic identity, such as Chineseness, that are objectively defined within a static nation-state mechanism in an era of globalization. Through the study of the representation of Chineseness, this book expands the theoretical discussions on the politics of national identity and cultural syncretism represented in transnational cinema and further provides a good example of the familiar cycle of ambivalent emotion toward the West in the aftermath of postcolonialism. China and Taiwan's long history of engaging in a subordinate relationship with the West enhances the resurgence of ambivalence. The representations become a significant and predominant way to mediate one's bodily experiences, to connect and collaborate with one another, and to form and inform one's cultural identity. The analyses of these films and the audience discourse are essential to an understanding of the ways in which new media technologies impact and alter the human interactions between peoples from various cultural, social, and political contexts.