📖[PDF] 'Antony and Cleopatra' in Context by Keith Linley | Perlego 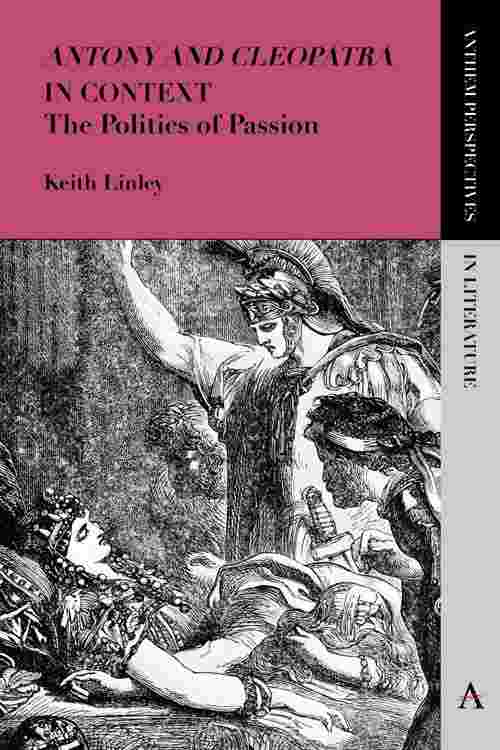 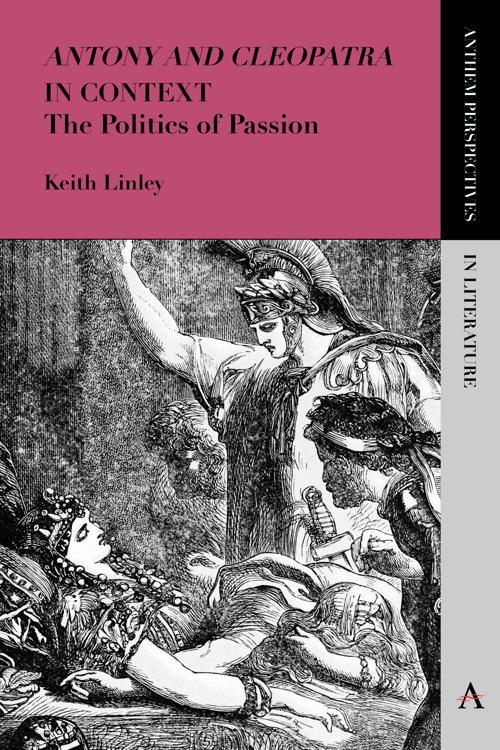 How would a Jacobean audience have assessed the story of these two classical celebrities? Are Antony and Cleopatra simply tragic lovers, or is the play a condemnation of poor male government derailed by passion for an unreliable, self-interested woman? This book provides detailed discussion of the various influences that a Jacobean audience would have brought to interpreting the play. How did people think about the world, God, sin, kings, civilized conduct? Historical, literary, political and sociological backgrounds are explained within the biblical-moral matrices by which the play would have been judged. This book links real life in the 1600s to the Roman world on the stage. Learn about the social hierarchy, gender relationships, court corruption, class tensions, the literary profile of the time, the concept of tragedy – and all the subversions, transgressions, and oppositions that made the play an unsettling picture of a disintegrating world lost through passion and machination.