📖[PDF] Dickens and the Sentimental Tradition by Valerie Purton | Perlego 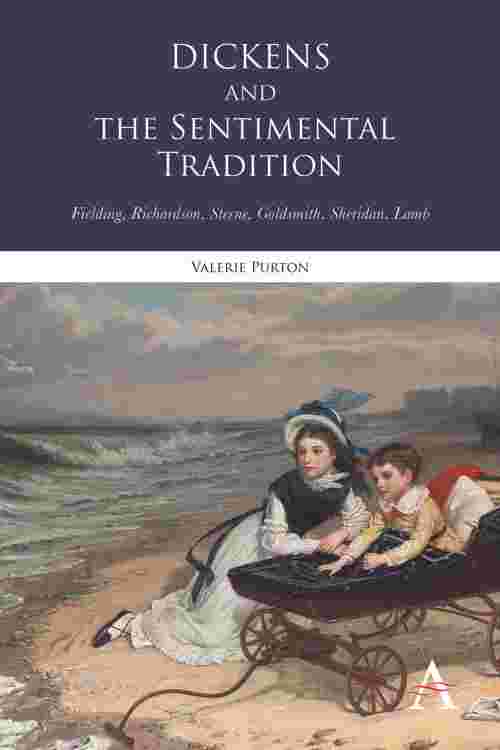 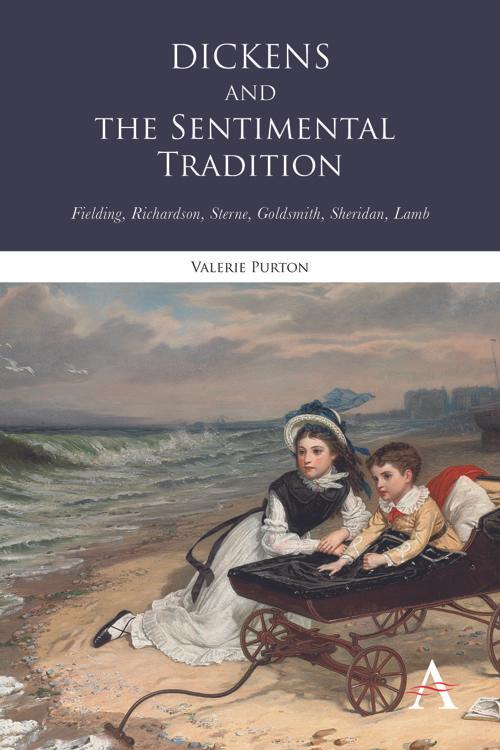 'Dickens and the Sentimental Tradition' is a timely study of the 'sentimental' in Dickens's novels, which places them in the context of the tradition of Fielding, Richardson, Sterne, Goldsmith, Sheridan and Lamb. This study re-evaluates Dickens's presentation of emotion – first within the eighteenth-century tradition and then within the dissimilar nineteenth-century tradition – as part of a complex literary heritage that enables him to critique nineteenth-century society. The book sheds light on the construction of feelings and of the 'good heart', ideas which resonate with current critical debates about literary 'affect'. As the text argues, such an analysis reveals sentimentalism to be a crucial element in fully understanding the achievement of Dickens and his contemporaries. The first chapter of the book outlines the sentimentalist tradition in English literature from the Middle Ages onwards. The second and third chapters then examine Dickens's eighteenth-century inheritance in the works of Sterne, Fielding, Goldsmith and Sheridan, whilst Chapter Four explores Dickens's inheritance from Charles Lamb and his acting in sentimental plays by Bulwer Lytton and Wilkie Collins. Chapter Five analyses three early novels, including 'Nicholas Nickleby', revealing the extremism of post-Romantic sentimentalism. In Chapter Six, three later novels including 'Dombey and Son' are reread in terms of Dickens's changing use of sentimentalist rhetoric to achieve remarkably subversive effects. The final chapter then looks at other examples of nineteenth-century sentimental writing, and at the 'afterlife' of the mode in the past two centuries.