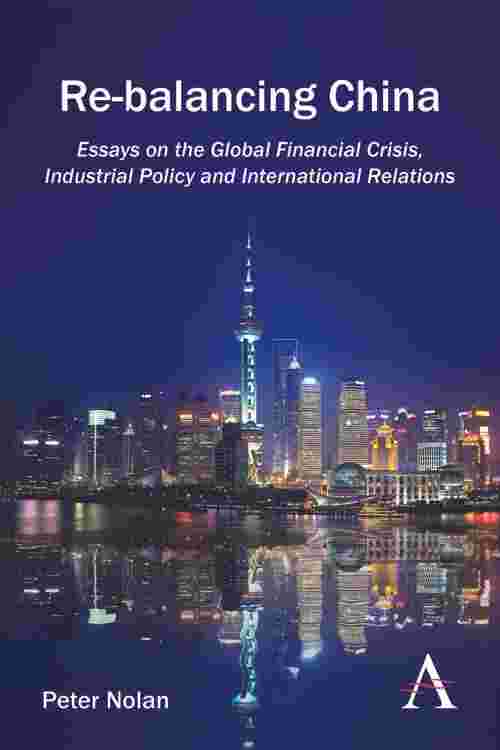 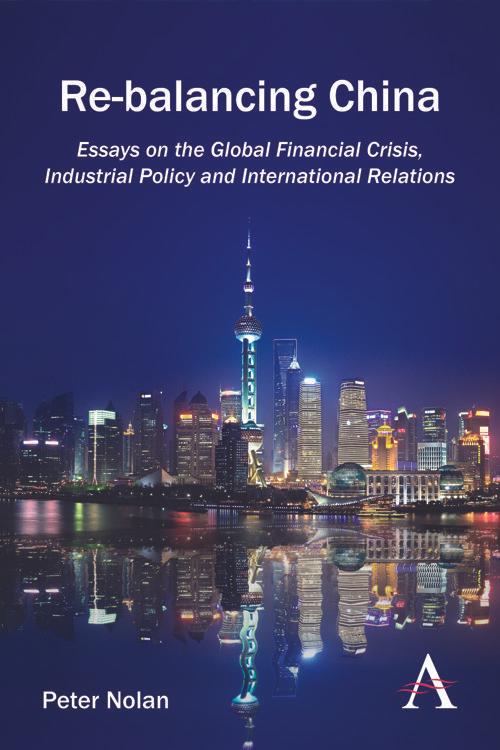 ‘Re-balancing China’ addresses three key sets of issues in China’s political economy. Part One of the text provides an analysis of the profound impact of the global financial crisis on China’s economy – an economy deeply integrated in the global economic system through trade and foreign investment. It also examines the positive outcomes of the massive rescue package that constituted China’s policy response to the crisis. The rescue package stimulated Chinese growth and helped to stabilize the global economy as a whole.

Part Two focuses on the challenge of globalization for China’s industrial policy. Since the 1980s, China has pursued an industrial policy aimed at nurturing a substantial group of globally competitive firms, most of which have become superficially successful. However, China still has a negligible number of large firms that are competitive in global markets. China’s experience presents a fundamental challenge to traditional concepts of industrial policy and development.

Finally, Part Three examines China’s international relations, the focal point of which is its relationship with the United States. The US has made it clear that its principal challenge in international relations is the ‘rise of China’ and has announced a ‘tilt towards the Pacific’ in its military strategy. As a result, the core of this interaction spans the East and South China Seas and the countries that surround this area.