📖[PDF] The Anthropologist and the Native by H. L. Seneviratne | Perlego 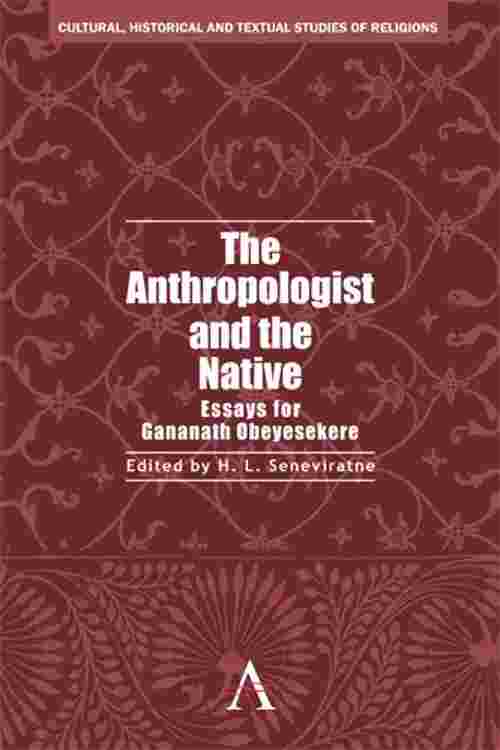 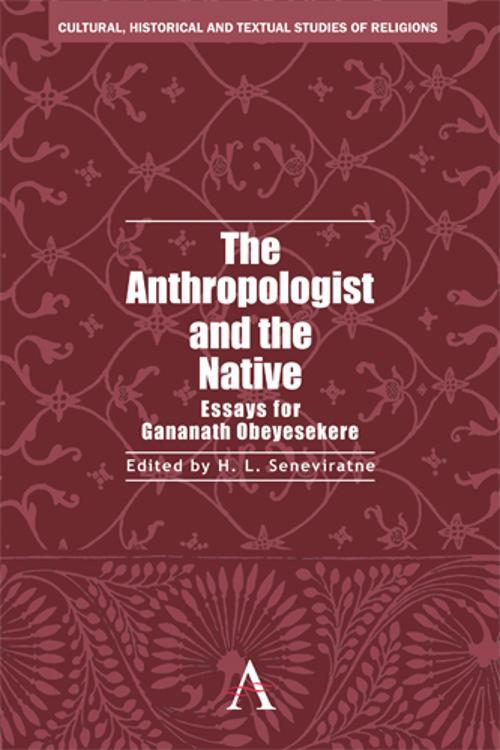 ‘The Anthropologist and the Native’ is a collection of twenty essays by internationally known scholars of different persuasions, honouring the distinguished anthropologist Gananath Obeyesekere, Professor Emeritus at Princeton University. Obeyesekere’s writings include ‘Land Tenure in Village Ceylon’,   ‘Medusa’s Hair’, ‘The Cult of the Goddess Pattini’, ‘Work of Culture’, ‘The Apotheosis of Captain Cook’, ‘Imagining Karma’, ‘Cannibal Talk’, (with Richard Gombrich) ‘Buddhism Transformed’, and the forthcoming ‘The Awakened Ones’. Professor Obeyesekere’s contribution to South Asian studies and to anthropology is vast, and the rich variety of topics and approaches that marks this volume reflects his wide-ranging interests, constituting an apt tribute to his voluminous and inspiring work.

The authors featured in this collection are internationally known scholars from a variety of disciplines, including literary and textual studies, Indology, religion, history, social theory, art and anthropology. Reflecting Obeyesekere’s wide interests, the volume is arranged into six sections dealing with the Indian tradition and its representation; caste, kinship, land and community; renunciation and power; Buddhism transformed; the enigma of the text; and lastly a section entitled ‘The Anthropologist and the Native’, a discussion of aspects of anthropological fieldwork that evokes Obeyesekere’s extensive and intensive work dealing with his own society of Sri Lanka.