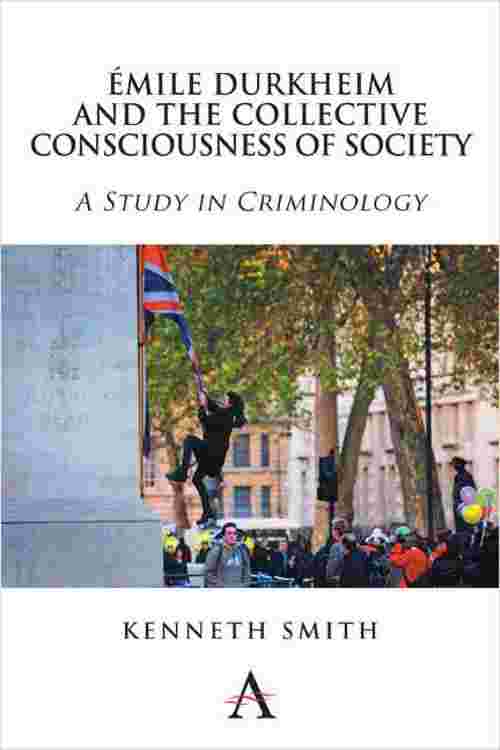 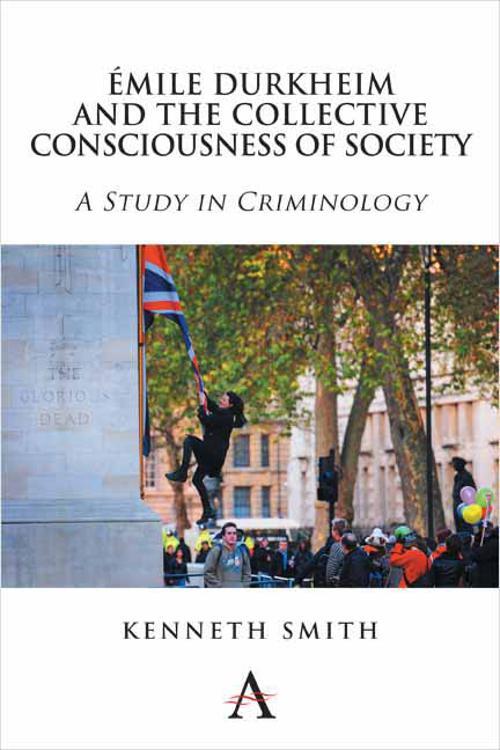 'Émile Durkheim and the Collective Consciousness of Society: A Study in Criminology' challenges conventional thinking on the use of Durkheim's key concept of the 'collective consciousness of society', and represents the first ever book-length treatment of this underexplored topic. Operating from both a criminological and sociological perspective, Kenneth Smith argues that Durkheim's original concept must be sensitively revised and updated for its real relevance to come to the fore.