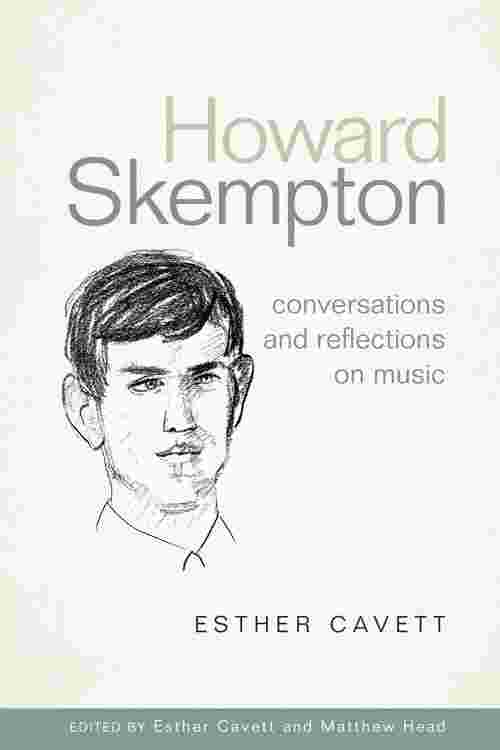 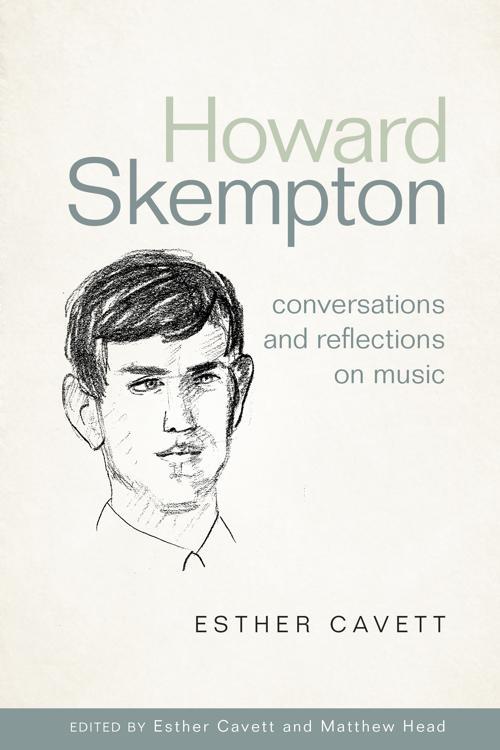 Howard Skempton has contributed to British musical life for more than half a century, as composer, performer and commentator. His music is characterised by simplicity yet sophistication and is appreciated by lay and specialist listeners in equal measure. Skempton studied in London with Cornelius Cardew in the late 1960s, co-founding the Scratch Orchestra, and has written over 600 pieces since then, informed by and informing compositional trends. His output includes pieces for solo piano, accordion, cello, and guitar, chamber ensemble, orchestra, and voice. His music is performed by leading artists and recorded by, amongst others, Sony and NMC. This book offers an intimate view of a composer's creative world and how others may interpret it. It is not a conventional "life and works" though it contains a timeline, authorised work list and discography for orientation. It is written for anyone interested in contemporary music and (auto)biography, whether performer, listener, specialist, or student. The first four chapters comprise transcripts of conversations between Skempton and Esther Cavett followed by reflections from different commentators (respectively Matthew Head, Heather Wiebe, Arnold Whittall and Pwyll Ap Siôn). Skempton and Cavett discuss his musical origins, the wide array of musical and extra-musical influences on his music, his early adult life in London, his compositional development and processes, and how he teaches composition. The reflections are rich and wide-ranging, providing biographical, cultural and aesthetic insights and including close readings of key scores. The penultimate chapter draws upon voices of Skempton's performers (Peter Hill, Thalia Myers, John Tilbury and James Weeks). To close, Cavett reflects on how Skempton told his story and the process of describing a creative life in music. The book includes manuscripts of six previously unpublished compositions and images of Skempton and his collaborators. ESTHER CAVETT is Senior Research Fellow at King's College, London. MATTHEW HEAD is Professor of Music at King's College, London. CONTRIBUTORS: Esther Cavett, Rosie Clements, Luke Deane, Matthew Head, Peter Hill, Thalia Myers, Howard Skempton, Pwyll Ap Siôn, John Tilbury, James Weeks, Heather Wiebe, Arnold Whittall.