📖[PDF] The Political Economy of Liberation by Anthony Bradley | Perlego 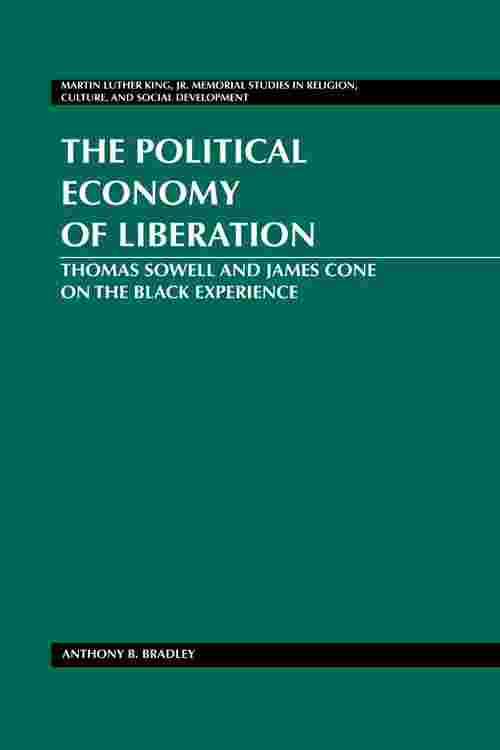 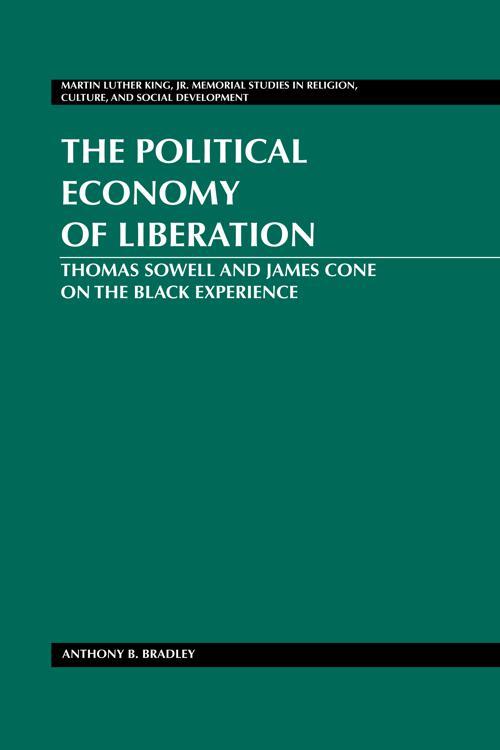 James Cone and Thomas Sowell tower as African American intellectuals who have influenced ideas around the world for decades on issues such as poverty and justice. Although Thomas Sowell writes as a secular economist, his views harmonize more genuinely with classical Christian social thought than do the liberation theology of James Cone. In the traditional black church, theology and economics have always been partners in pursuing the means of liberation for African Americans. This is the first book to put a black economist and a black theologian into direct dialogue with one another in order to distill the strengths of each discipline, thus providing a long-term vision for the economic sustainability of the black community. The implications of the Protestant teaching of sphere sovereignty and the Roman Catholic principle of subsidiarity inform the disciplines of theology, economics, and political philosophy to cast a new vision for black liberation serving religious and political theorists alike. A provocative dynamism emerges because Cone and Sowell maintain alternative and competing visions that engage classical Christian theology in different ways. This book offers the opportunity for a new trajectory of dialogue between theologians and political economists about poverty, human dignity, and justice in ways previously unexplored. The Political Economy of Liberation is an invaluable resource in courses in African American studies, race and religion, political economy, social ethics, Christianity and society, Christian social thought, social justice, and theological ethics at the upper-level undergraduate or graduate level.