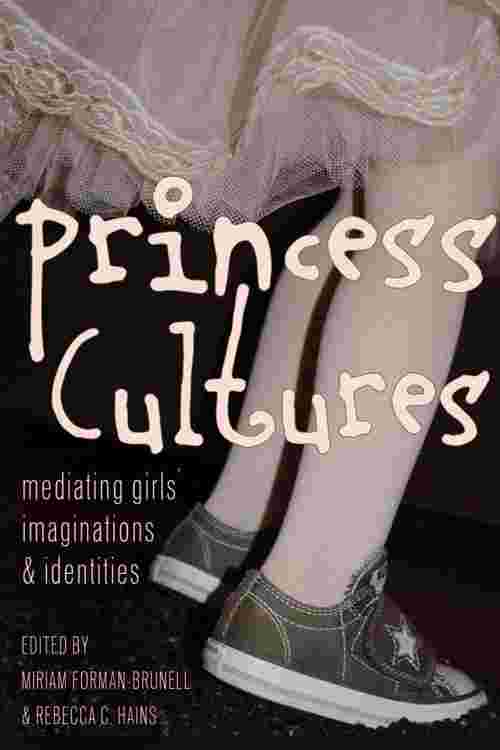 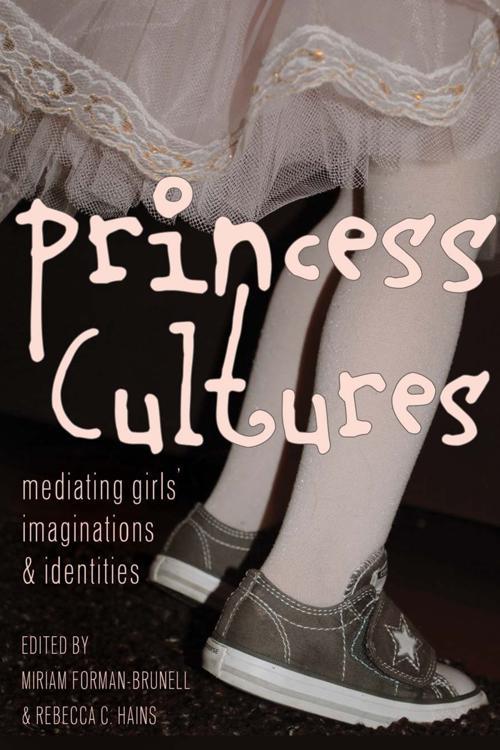 Princesses today are significant figures in girls' culture in the United States and around the world. Although the reign of girls' princess culture has generated intense debate, this anthology is the first to bring together international and interdisciplinary perspectives on the multitude of princess cultures, continuously redrawn and recast by grownups and girls from the Ancien Régime to the New Millennium. Essays critically examine the gendered, racialized, classed, and ethnic meanings of royal figures and fairytale and pop culture princesses inscribed in folk tales, movies, cartoons, video games, dolls, and imitated in play and performance. Focusing on the representation and reception of the princess, this collection sheds new light on the position of princess cultures mediating the lives, imaginations, and identities of girls from toddlers to teenagers – and beyond.