📖[PDF] The Myth of Development by Oswaldo De Rivero | Perlego 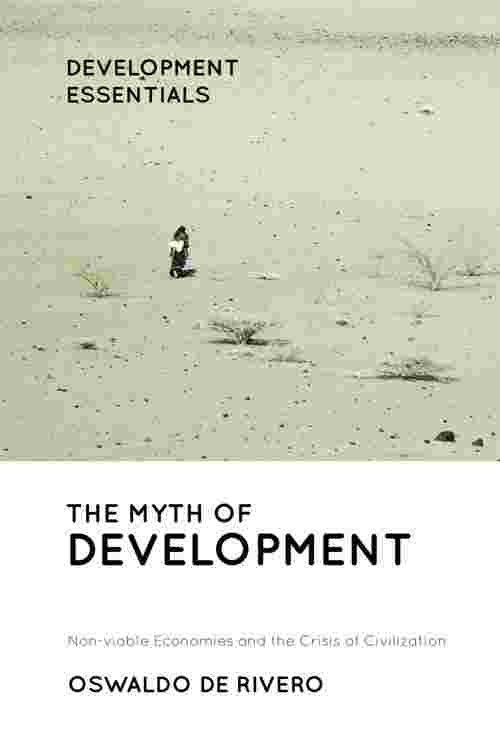 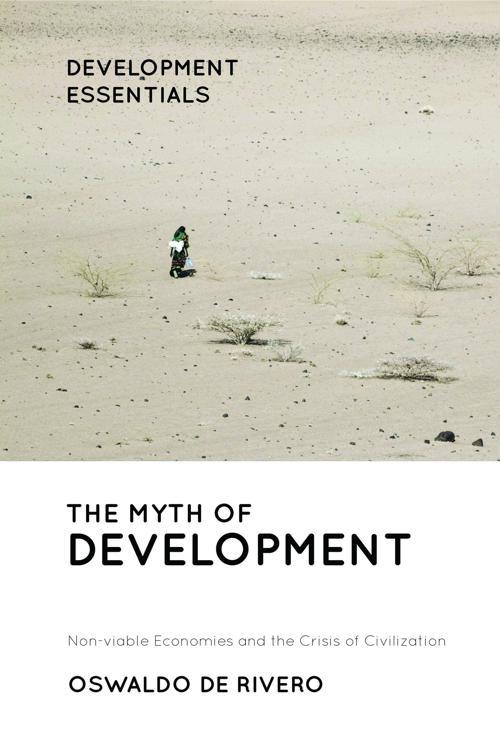 The Myth of Development boldly states that the benefits of development, so long promised over the past sixty years, have not come about for most people. Nor are they going to.

State-driven and market-led development models have both failed. Many countries, and their cities in particular, are collapsing into ungovernable chaotic entities. De Rivero shows that the root of this chaos is not simply economic, but stems from a much more profound crisis of our way of life and of our unsustainable global urban civilization. Arguing that the 'wealth of nations' agenda must be replaced by a 'survival of nations' agenda in order to prevent increasing human misery and political disorder, De Riviero explains why many countries must abandon dreams of development and adopt instead a policy of national survival based on providing basic water, food, renewable energy, and stabilizing their populations.

Featuring a new introduction by the author, this edition engages with the latest findings on climate change and assesses the prospects for our species in the decades ahead.