📖[PDF] The Trayvon Martin in US by Emmanuel Harris II | Perlego 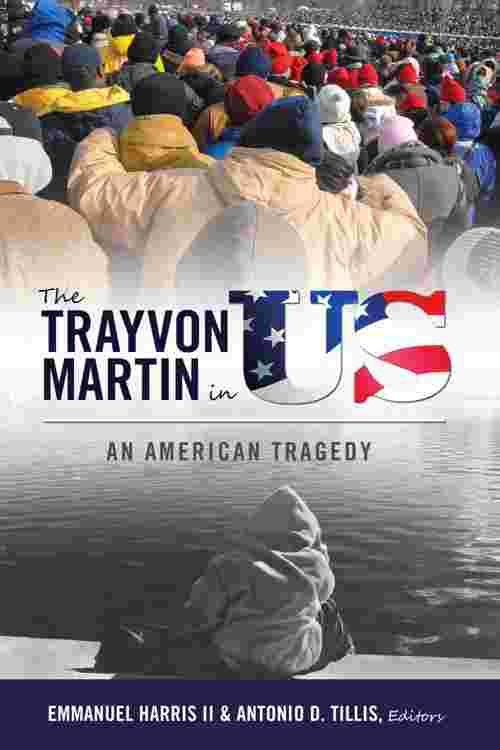 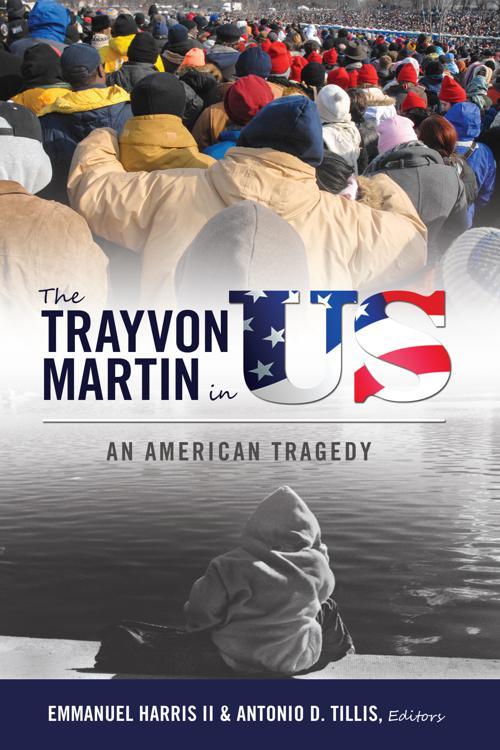 The events surrounding the Trayvon Martin murder, trial and acquittal bring to public and private discourse the violent, brutal murders of Emmett Till, Medgar Evers, Malcolm X, and Dr. King, while bringing back to memory the racially provoked murders of Black American and Black immigrant men such as Amadou Diallo, Oscar Grant and more recently, Michael Brown in Ferguson and Eric Garner in New York. The name of Trayvon Martin has become trope in the 21 st century, which crystallizes US racial politics regarding Blackness, specifically the Black male: a metaphoric symbol of this history of America's regard for Black bodies, as well as a metonym, a name that has become a contemporary substitute for terrorist attacks targeting Black bodies. The works included here imply that Trayvon Martin, as trope, reverberates in the most conscientious of 'US'; and, this epic tragedy is one that has plagued 'US' since Africans and people of African descent first arrived to the Americas. The essays range from the profoundly personal to the thoroughly investigated, and conclude with the statement from President Barack H. Obama in the epilogue. The Trayvon Martin in US is essential reading for anyone who is involved in race relations or teaches the topic.