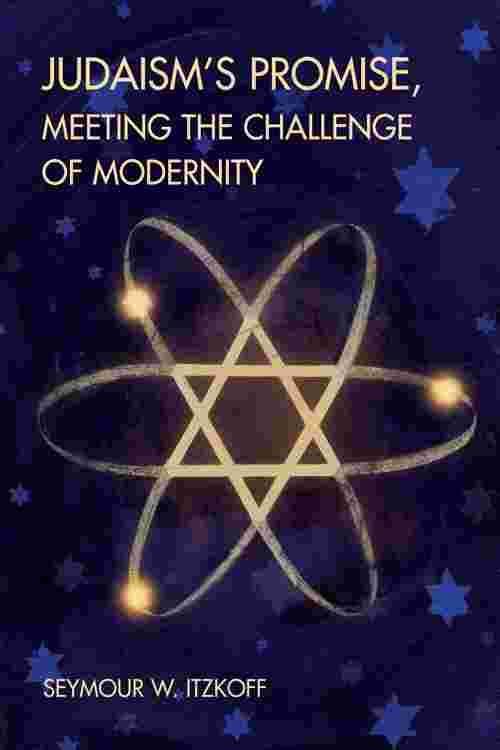 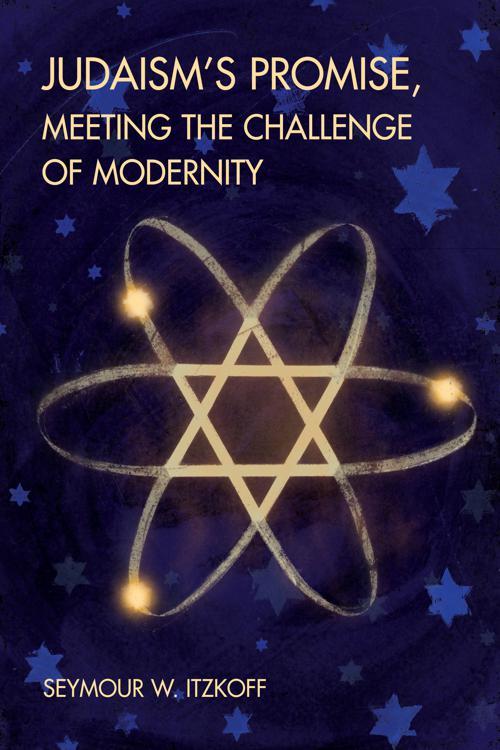 Judaism's Promise, Meeting The Challenge Of Modernity follows Seymour W. Itzkoff's well-received three-book series, Who Are the Jews? Judaism's Promise, confronts the many revolutions that have reshaped Judaism over the centuries allowing it and its people a path of leadership into the modern world. It takes the writings of the Torah, Holy Scriptures, and Talmud seriously as exemplars of the human search for civilizational and moral intellectuality. The book's basic concern is with the withering of Judaism as a force in contemporary Western civilization.
Sadly millions of Jews have left the faith. Others venture forth only hesitantly into a synagogue, now a bastion of fossilized ritual and conspicuous consumption. These millions needed more from the orthodoxy, and this book attempts to show them the way back by giving renewed life to the heritages of Judaism, and, consequently, to its meaning for the modern world. Judaism's Promise argues for a return to the synagogue's originating Hellenistic commitment «to come together» in intellectual and moral study. As Rabbi Mordecai Kaplan argued, Judaism must once more become in the 20–21st century the civilization that it once represented to the wider world, and not a fossilized ceremonialism.