📖[PDF] Before the Trenches by Ricardo Namora | Perlego 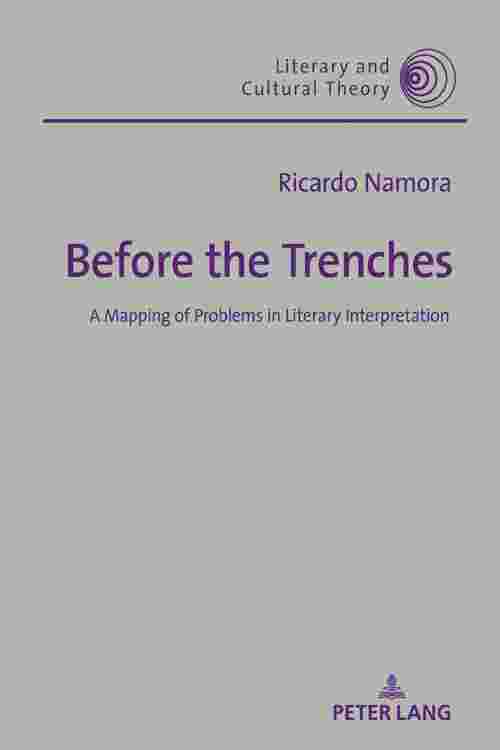 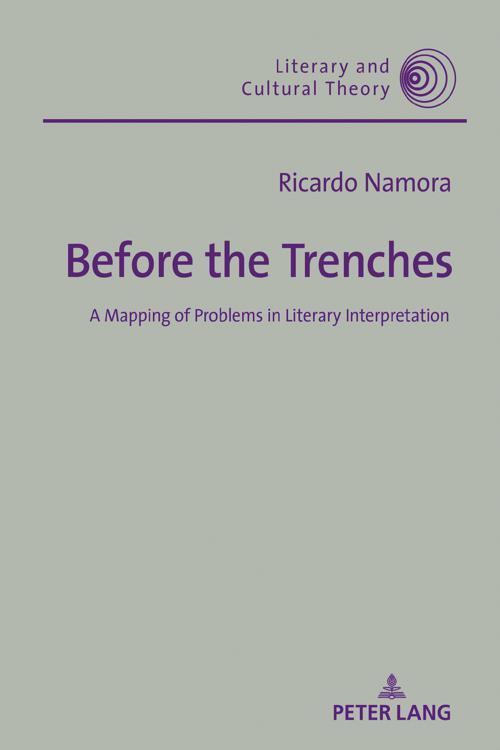 Throughout much of the 20th century, literary theory came to be considered the queen discipline of literary studies. It failed, though, to deliver the promises it carried from its onset as an academic field of inquiry and, came to be shrunk and side-lined in the last three or four decades. The author describes and discusses 20th century literary theory and its appeal to scientific methodology. His aim is to depict the intrinsic motives of its downfall. The book focuses on the appeal to scientific methods and epistemology, the status and nature of literary meaning and the role of authorial intention in interpretation.