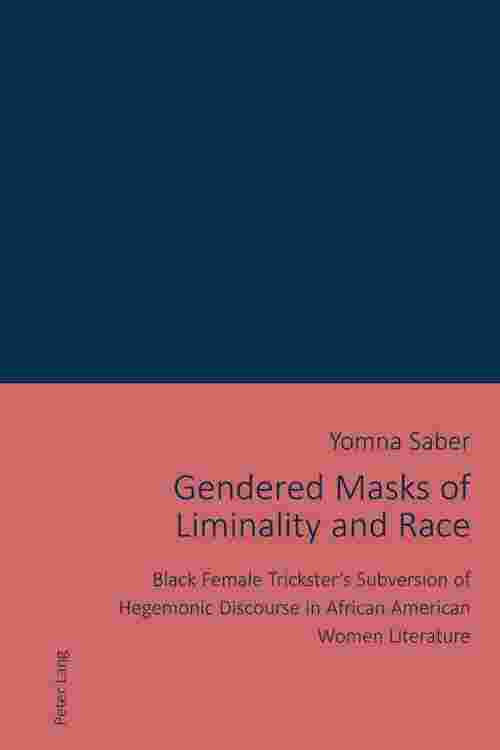 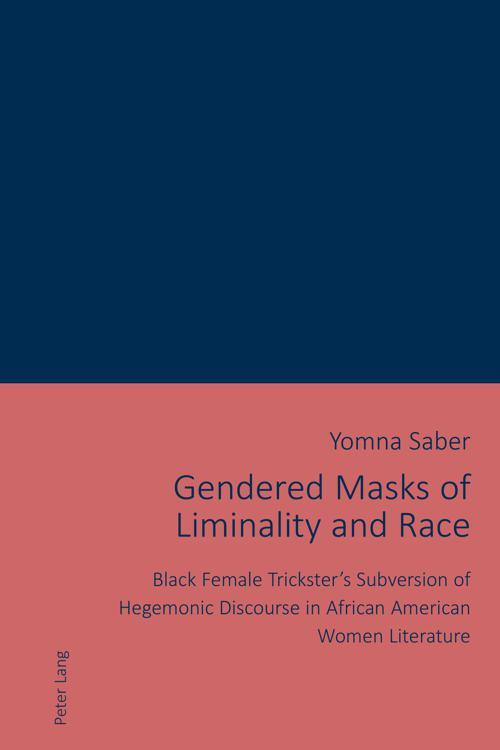 Shape shifters, purveyors of chaos, rules' breakers, crude creatures and absurd figures, tricksters can be traced as recurrently transgressive figures that do not wither away with time. Tricksters rove and ramble in the pages of literature; the canon is replete with tricksters who throw dust in the eyes of their dupes and end up victoriously. But what if the trickster is African American? And a female? And an African American female? This book limits the focus to this figure as delineated in the writings of: Zora Neale Hurston, Alice Walker, Audre Lorde and Toni Morrison. The black female trickster's battles provoke unique strategies of tricksterism. Her liminal positionality is distinguished for she occupies myriad peripheries in terms of class, race and gender; in addition to her social oppressions, and carrying within a legacy of African spirituality and an excruciating history of slavery. The black female trickster subverts hegemonic discourse individualistically; through tricks, she emerges as a victim who refuses victimization, disturbs the status quo and challenges many conventions.