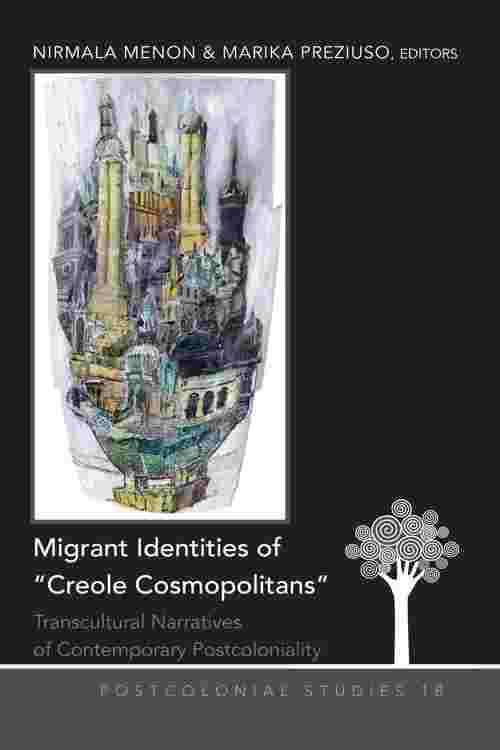 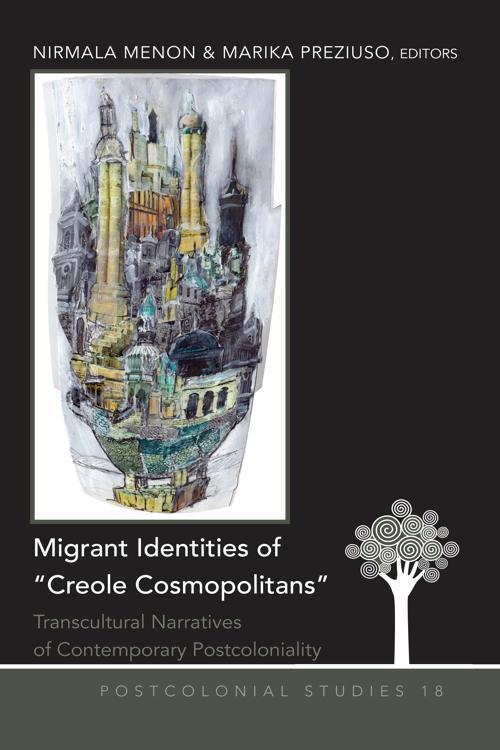 One defining question links the essays of this collection: How do aesthetic and stylistic choices perform the condition of dislocation of the migrant and, in doing so, also put pressure on the seemingly global promise of cosmopolitanism? Migrant Identities of «Creole Cosmopolitans»: Transcultural Narratives of Contemporary Postcoloniality offers a wide array of narratives that complicate the rhetoric of cosmopolitanism and the related discourses of «hybridity». Many such narratives are under-theorized migrations, such as Dalit narratives from India and inter-island migrations in the Caribbean. Collectively, the essays suggest that there are ways in which the forms of the migrant aesthetics, language, and imaginaries may offer new insights in the interactions between practices and discourses of hybridity and cosmopolitanism by examining their precise points of intersection and divergence. This inquiry is especially timely because it raises questions about the circulation, marketing, and consumption of narratives of migration, dislocation, and «diaspora.»
In addition, the collection addresses in at least two significant ways the question about «beyond postcolonialism» and the future of the discipline. First, by questioning and critically examining some foundational theories in postcolonialism, it points to possible new directions in our theoretical vocabulary. Second, it offers an array of reflections around disparate geographies that are, equally importantly, written in different languages. The value that the authors place on languages other than English and their choice to focus on the effect that multiple languages have on the present of postcolonial studies are in line with one of the aims of the collection – to make the case for a multilingual expansion of the postcolonial imaginary as a necessary imperative.