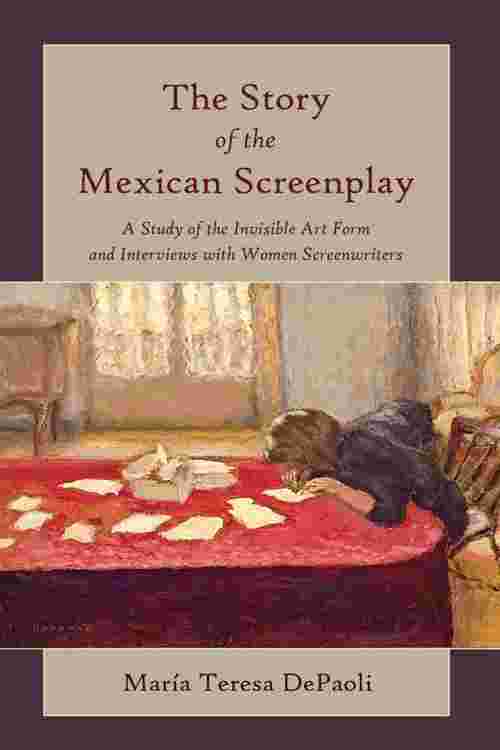 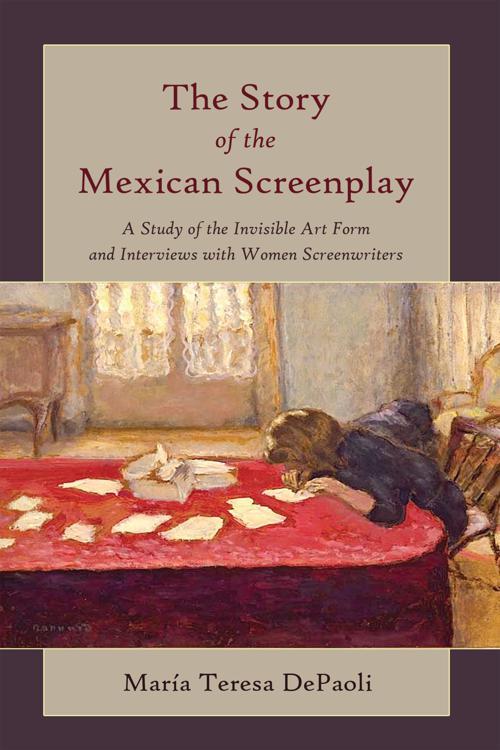 The Story of the Mexican Screenplay: A Study of the Invisible Art Form and Interviews with Women Screenwriters contributes to the international development of screenplay studies. While the debate on the ontology of the screenplay continues, a fact remains clear for screenwriters: the screenplay is the film's skeleton and the main base that sustains a story told through images. Certainly, lack of visibility, including publication, distribution, and promotion, are some of the problems that the screenplay confronts, but these are not the only challenges. Traditionally, the form has been unappreciated and regarded by many as only an initial step in the complexity of film production. In this study, the author elaborates on the cultural baggage that the screenplay carries since it is text imbued with multiple signs that – for various reasons – often get lost in the process and never make it to the screen. In this context, the author touches on the concept of adaptation since it is often a key element in screenplay research.
The Story of the Mexican Screenplay focuses on a general historical investigation of the Mexican screenplay, specifically on women's screenwriting. In addition to screenplay analysis, the interviews with women screenwriters are revealing of various cultural issues such as gender discrimination in the work place, political censorship, collective screenwriting, and collaboration among writers, and with the director. These topics explain, in part, the double marginalization of female screenwriting in Mexico.