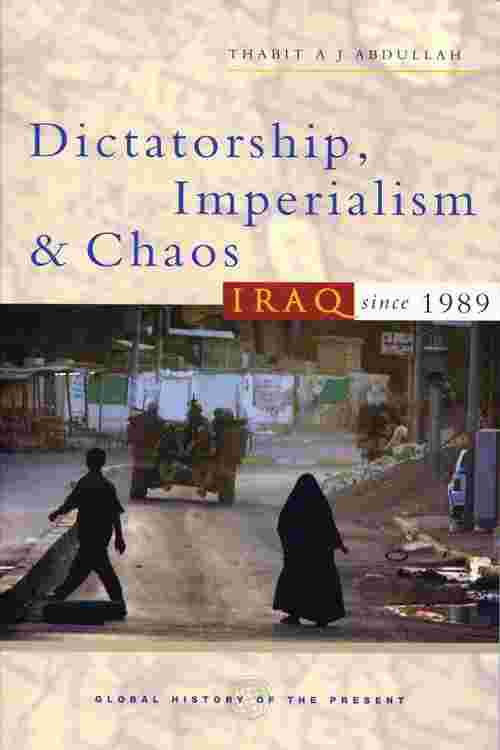 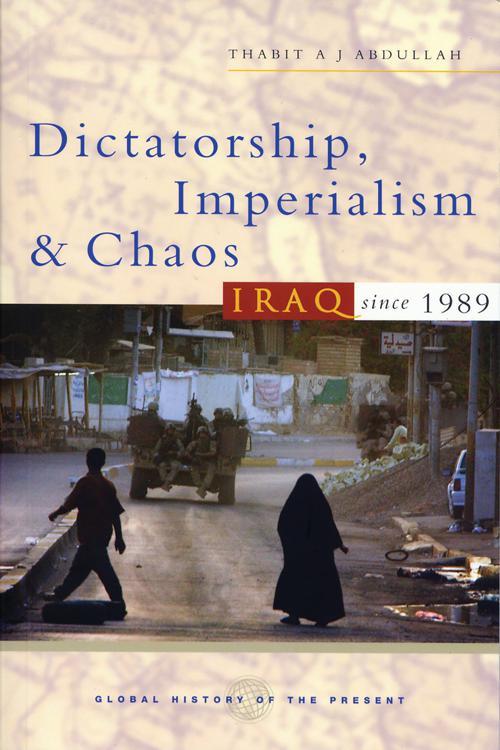 Since 1989 the history of Iraq has been one of the world's most traumatic. In this book, Thabit Abdullah places the Iraqi people at the centre of changes which began with the invasion of Kuwait in 1990, and ended with the current American-led occupation.Battles for control of oil, the vacuum created by Saddam Hussein's dictatorship and the devastating impact of sanctions have wreaked havoc on Iraqi society over the past two decades. Abdullah argues that current ethnic tensions and religious divisions are a response to this destruction of civil society, rather than a consequence of having 'artificial' borders, inherent in Iraq's very existence.This powerful and often moving account provides a uniquely measured insight into the recent political and social history of Iraq. It is an ideal introduction for anyone seeking a deeper understanding of this important and controversial nation.