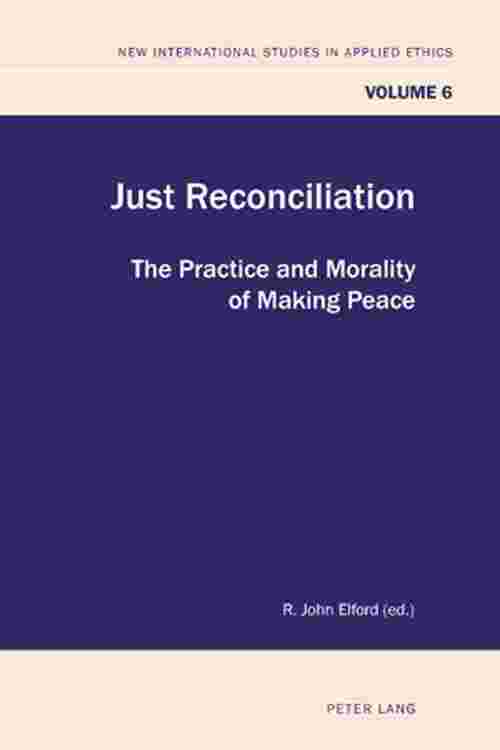 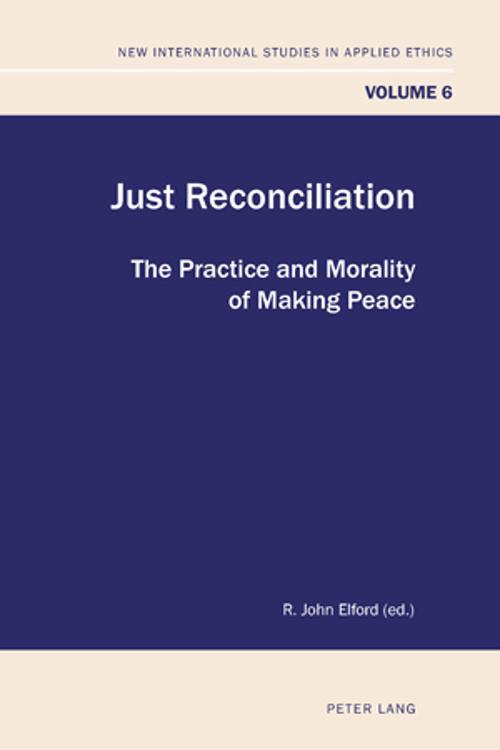 Most people desire peace but understand that military intervention is sometimes required as a last resort. This book argues that more attention must therefore be given to the study and practice of post-conflict reconciliation. The essays collected here look at the work of figures such as Marc Ellis, Donald Reeves, Justin Welby and the 'Vicar of Baghdad' Andrew White, and examines how these individuals portray the different successes and failures of reconciliation in dangerous situations. Other chapters examine the contributions made to reconciliation activity by psychology, aid distribution, commissions and peace treaties. The countries and regions under discussion include Bosnia and Herzegovina, Ghana, the Middle East, Iraq, Sri Lanka and Afghanistan. The contributions reflect both religious and secular views on reconciliation.
The central debate takes place in the context of the changing role of the military in the modern world. The essays in the volume argue that issues relating to reconciliation and the post-conflict reconstruction of civil society should be considered a part of the moral assessment of military action and that the theory of just war needs to be developed to include considerations of this kind.