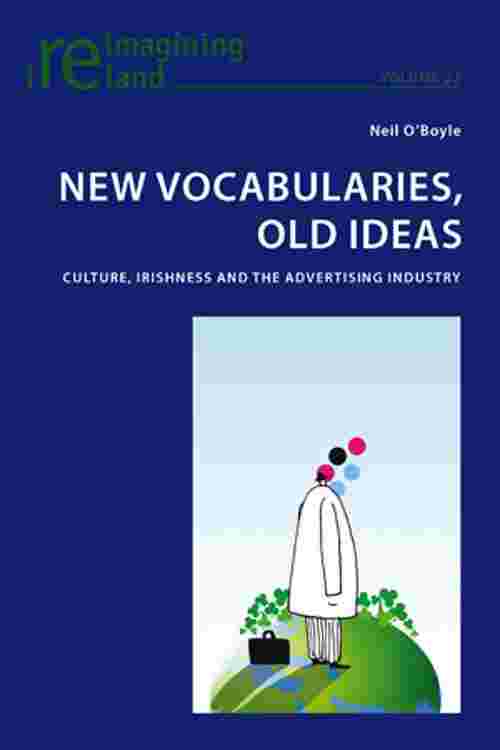 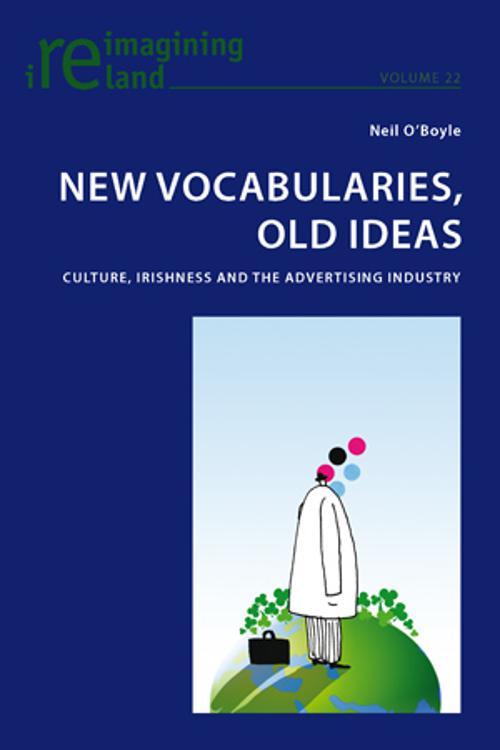 Advertisements are often viewed as indices of cultural change, just as the advertising industry is often imagined as innovative and transformative. Advancing from an alternative position, which borrows much from practice-based research, this book instead highlights the routinisation of practices and representations in advertising. Drawing extensively from his own study, the author uses Irishness to investigate the relationship between cultural symbolism in advertising and the cultural vocabularies of advertising practitioners. While globalisation and immigration to Ireland have putatively unhinged taken-for-granted understandings of Irish identity, the author argues that representations of Ireland and Irishness in the global context continue to draw from a stock of particularisms and that advertising practitioners continue to operate with largely essentialist understandings of culture and identity. As the first of its kind in Ireland, this book makes a case for renewed attention to advertising by academic scholars and promotes the benefits of interdisciplinary research.