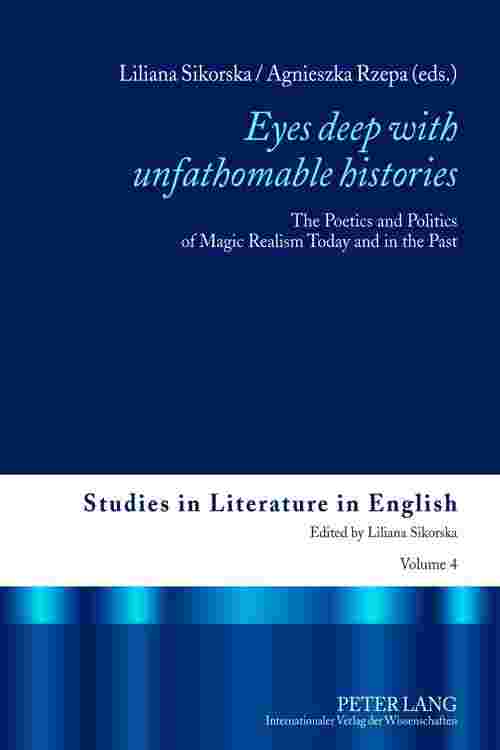 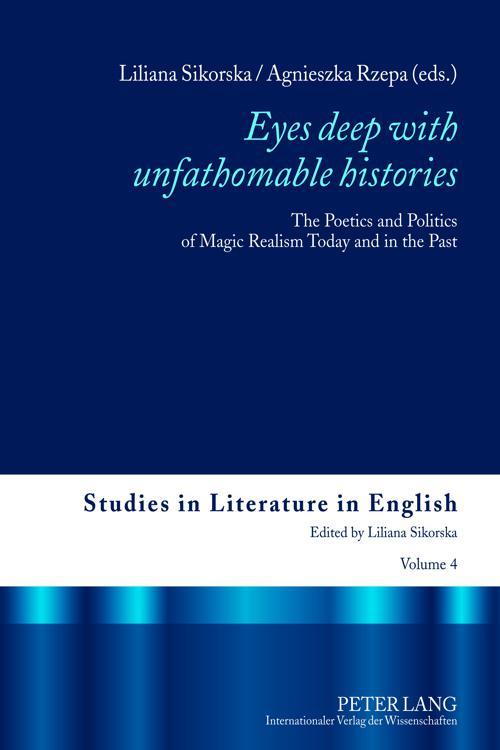 Eyes deep with unfathomable histories is a quotation taken from the poem by Pauline Melville entitled «Homeland». This volume was inspired by two areas: the first one was the writings of Pauline Melville, a British novelist, a poet and actress with Wapisiana (South American Indian) ancestry, and the second by Canadian magic realism. The majority of the articles in the collection focus on a variety of aspects of magic realism in contemporary Canadian literature in English, which abounds in texts representative of the mode; but some also approach magic realist texts by British novelists and US playwrights. The authors of the articles come from Europe and North America, and include established scholars, such as Jeanne Delbaere-Garant, who has been writing about developments within magic realism in Canada and beyond for almost thirty years, and Hartmut Lutz, an authority on Canadian Native literatures; as well as promising young scholars. They approach classics of magic realism, such as novels by Jack Hodgins, Robert Kroetsch and Angela Carter, but also more recent texts by Joan Clark, Bernard Assiniwi, Rachel A. Quitsualik, Thomas King, Rawi Hage, Margaret Sweatman, Lilian Nattel, Susanne Swann and Eden Robinson among others.