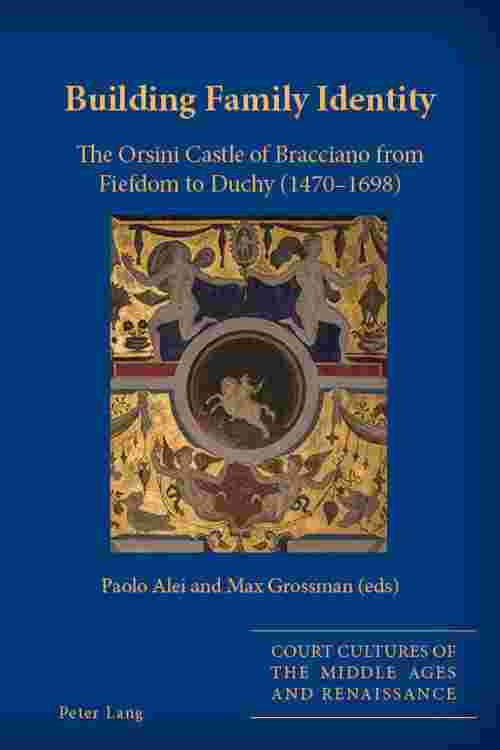 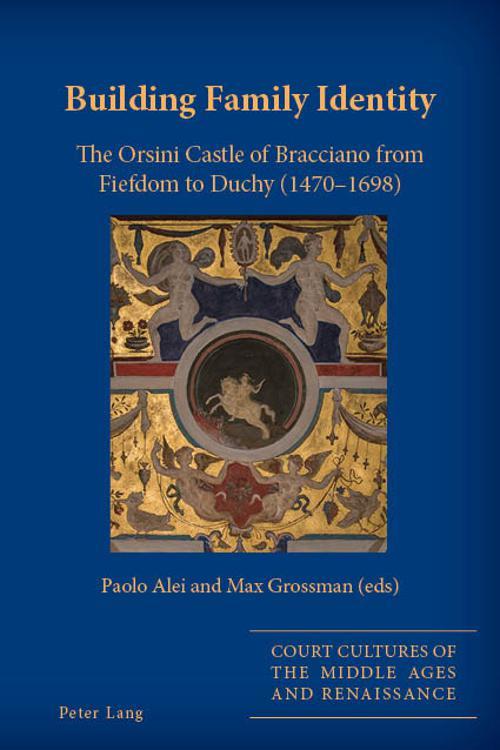 The Orsini of Bracciano were among the most powerful and influential signori di castelli of early modern Italy, controlling a vast domain that stretched from the Tyrrehenian Sea to the mountains of Abruzzo. This book explores the construction and decoration of their principal headquarters north of Rome between the fifteenth and seventeenth centuries as well as the careers and artistic patronage of its leaders, who included captains, condottieri, cardinals and urban aristocrats. The castle is one of the largest in Latium and was once a centre of courtly culture and diplomacy, hosting princes, kings and popes. Today it boasts many beautifully preserved artworks of the Renaissance era, including frescos by Antoniazzo Romano and the Zuccari brothers.

The contributors to this study investigate the castle as a visual expression of the family identity of its builders. They trace its evolution from the fortified capital of a large fiefdom at the dawn of the age of artillery to the palatial residence of a ducal dynasty in the aftermath of the Italian Wars. Richly illustrated with numerous historic and new photographs, this book analyses a fascinating and mostly neglected facet of early modern Italian culture: the artistic patronage of seigniorial clans.