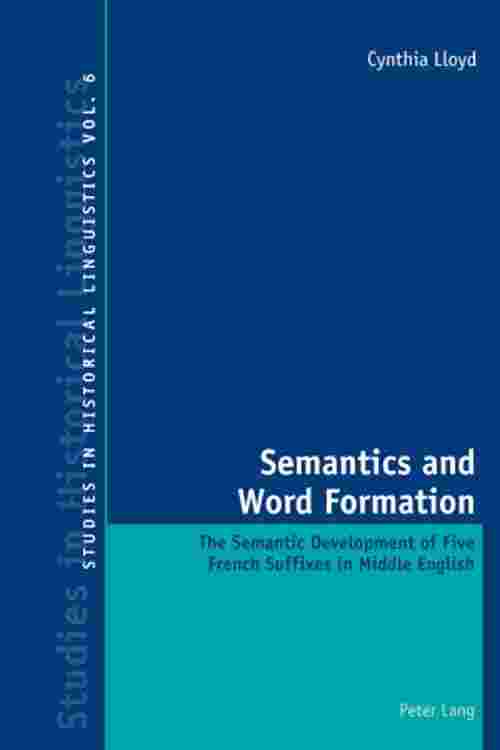 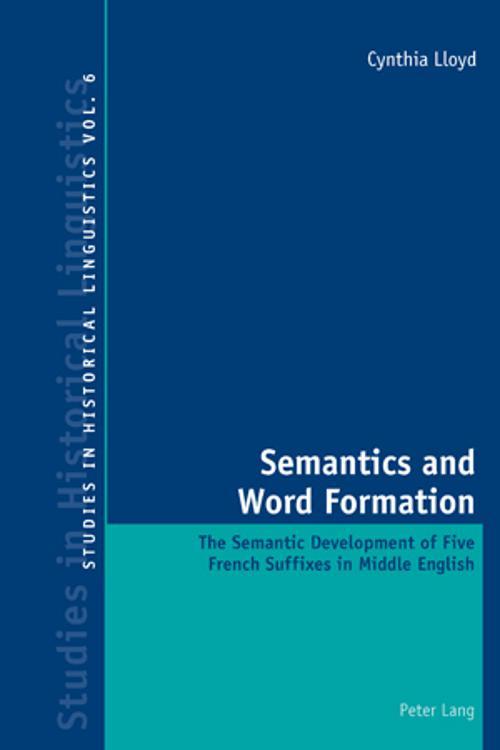 This book is about the integration into English of the five nominal suffixes -ment, -ance, -ation, -age and -al, which entered Middle English via borrowings from French, and which now form abstract nouns by attaching themselves to various base categories, as in cord/cordage or adjust/adjustment. The possibility is considered that each suffix might individually affect the general semantic profile of nouns which it forms. A sample of first attributions from the Middle English Dictionary is analysed for each suffix, in order to examine biases in suffixes towards certain semantic areas. It is argued that such biases exist both in real-world semantics, such as the choice of bases with moral or practical meanings, and in distinct aspects of the shared core meaning of action or collectivity expressed by the derived deverbal or denominal nouns. The results for the ME database are then compared with the use of words in the same suffixes across a selection of works from Shakespeare. In this way it can be shown how such tendencies may persist or change over time.