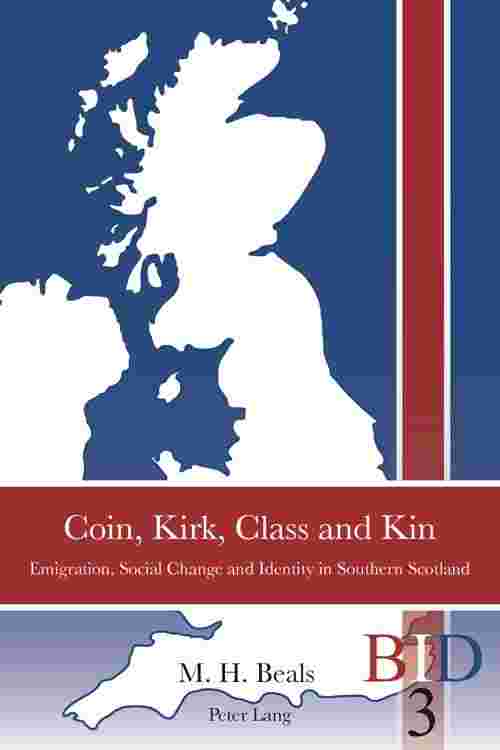 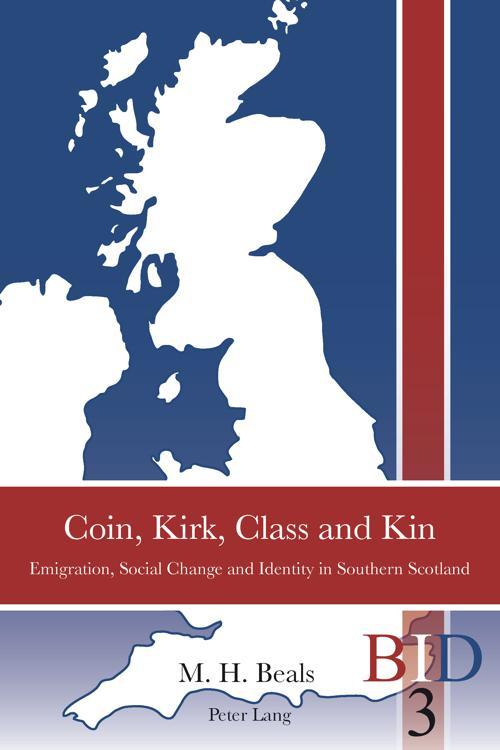 There are many detailed accounts of nineteenth-century emigrants, of their journeys and settlements abroad – but what of those they left behind?
This book delves into the heart of Georgian Britain to explore the role that the men and women of the Scottish Borders played in the mass emigration of the early nineteenth century. Although most never departed themselves, their perceptions of wealth, poverty, morality and community shaped the flow of emigrants from the rural south to the wide and expanding British Empire, as well as its North American rival, the United States. Scouring the records of grand estates, humble Kirks, flamboyant newspapers and family correspondences, the author returns the Scottish Borders to the centre of Scotland's agricultural, industrial and demographic revolutions. Standing on the sharp edge of rural transformation, the Borders played both archetype and exception, pioneering the way from a regional past to an imperial future.