📖[PDF] From Stage to Page by Peter James Harris | Perlego 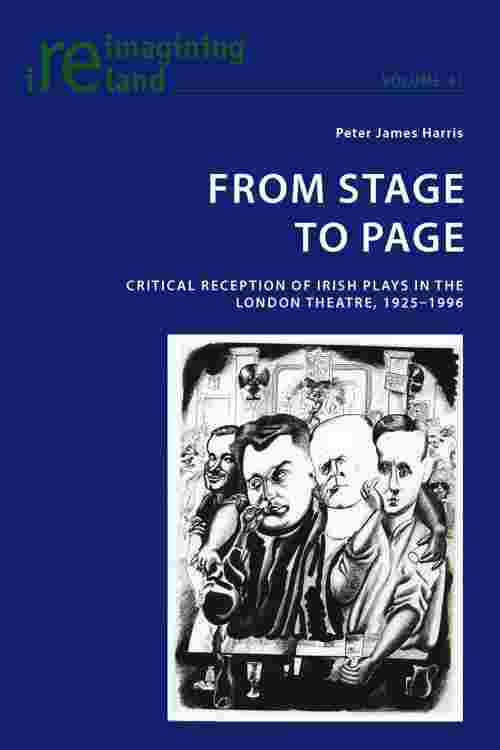 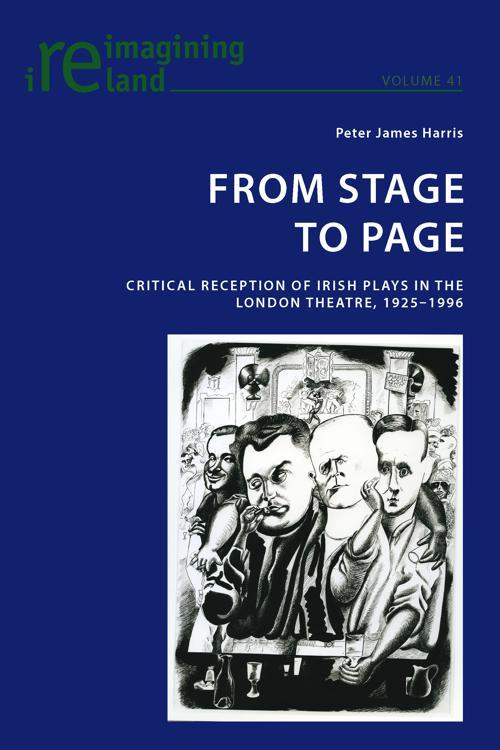 In December 1921 the Anglo-Irish Treaty was signed, which led to the creation of the Irish Free State and the partition of Ireland the following year. The consequences of that attempt to reconcile the conflicting demands of republicans and unionists alike have dictated the course of Anglo-Irish relations ever since. This book explores how the reception of Irish plays staged in theatres in London's West End serves as a barometer not only of the state of relations between Great Britain and Ireland, but also of the health of the British and Irish theatres respectively.
For each of the eight decades following Irish Independence a representative production is set in the context of Anglo-Irish relations in the period and developments in the theatre of the day. The first-night criticism of each production is analysed in the light of its political and artistic context as well as the editorial policy of the publication for which a given critic is writing.
The author argues that the relationship between context and criticism is not simply one of cause and effect but, rather, the result of the interplay of a number of cultural, historical, political, artistic and personal factors.