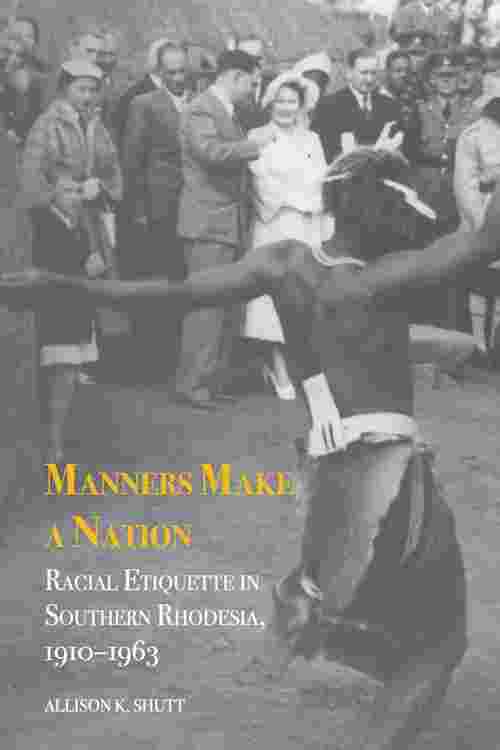 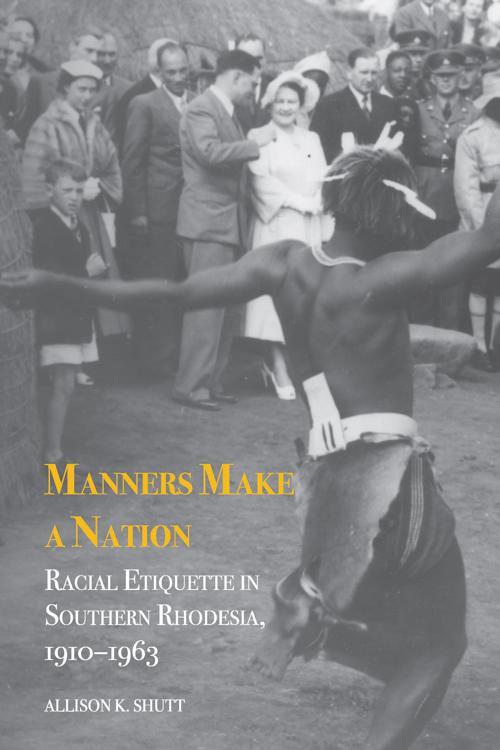 This book tells the story of how people struggled to define, reform, and overturn racial etiquette as a social guide for Southern Rhodesian politics. Underlying what appears to be a static history of racial etiquette is a dynamic narrative of anxieties over racial, gender, and generational status. From the outlawing of "insolence" toward officials to a last-ditch "courtesy campaign" in the early 1960s, white elites believed that their nimble use of racial etiquette would contain Africans' desire for social and political change. In turn, Africans mobilized around stories of racial humiliation. Allison Shutt's research provides a microhistory of the changing discourse about manners and respectability in Southern Rhodesia that by the 1950s had become central to fiercely contested political positions and nationalist tactics. Intense debates among Africans and whites alike over the deployment of courtesy and rudeness reveal the social-emotional tensions that contributed to political mobilization on the part of nationalists and the narrowing of options for the course of white politics. Drawing on public records, legal documents, and firsthand accounts, this first book-length history of manners in twentieth-century colonial Africa provides a compelling new model for understanding politics and culture through the prism of etiquette. Allison K. Shutt is professor of history at Hendrix College.