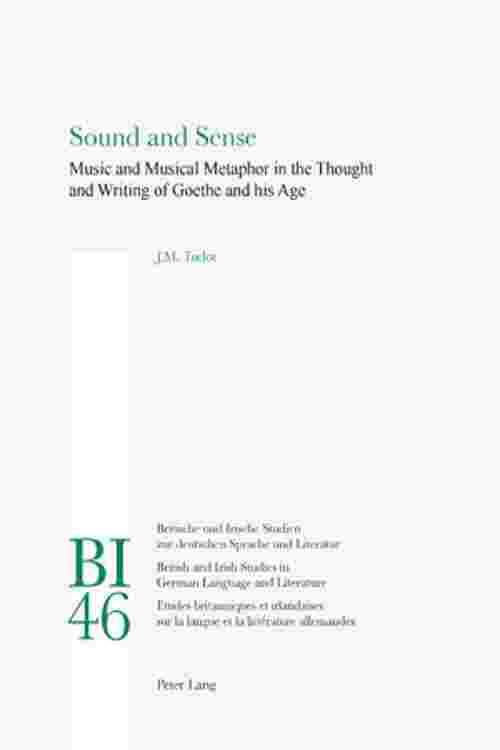 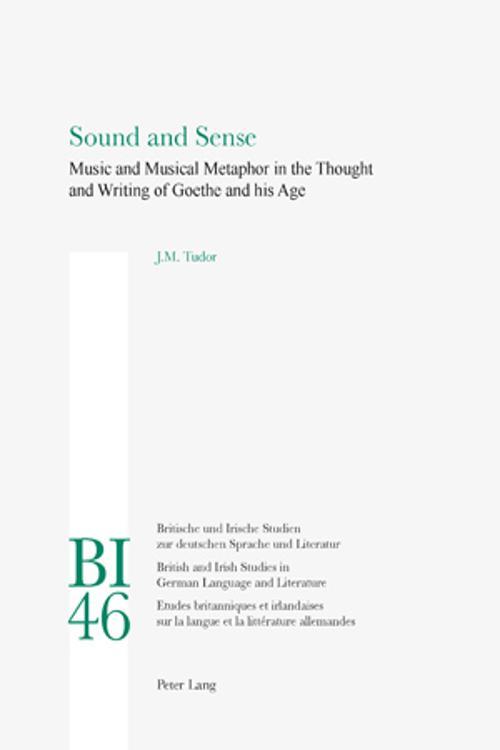 This study focuses on beliefs about music current in eighteenth-century Germany. Of particular interest are the conceptual metaphors through which major writers (Goethe, Schiller, Herder and Klopstock) used music as analogy and medium for perceptions of the world in their writing. The book surveys traditional metaphors (music as harmony/disharmony, music as like/unlike language, music as structured by mathematical proportion or by rhythm) inherited from Greek and French thought and looks at ways in which these writers also assimilated and developed contemporary ideas (especially from Leibniz, the French Rationalists, Rameau and Rousseau). German writers of this epoch had a remarkably rich and varied range of ideas of music at their disposal, some of which could also be realised in multi-media genres. With the help of modern theory from several fields, the study aims to show how they deployed these resources in ways both like and unlike the practice of Romantic writers with whom they overlapped at the end of the century.