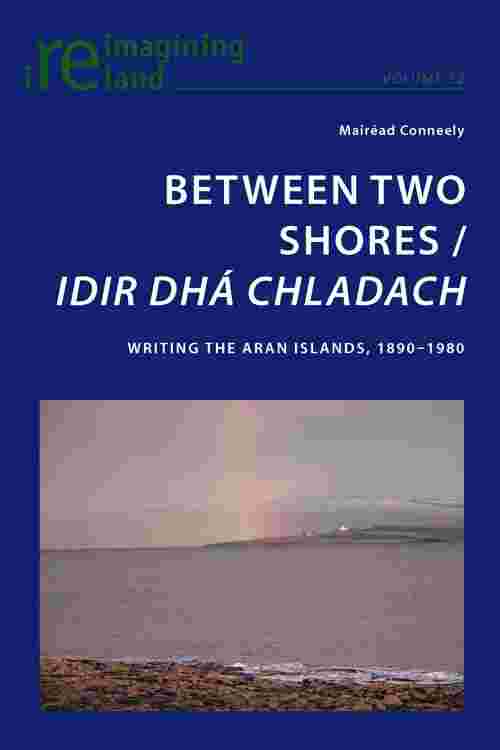 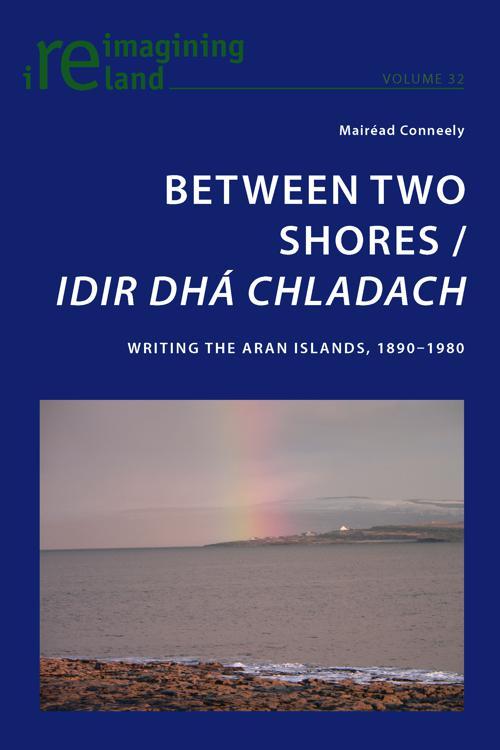 This book examines the literary, cultural and metaphorical importance of the Aran Islands through a comparative analysis of Emily Lawless's Grania: The Story of an Island (1892), J. M. Synge's The Aran Islands (1907), Liam Ó Flaithearta's Dúil (1953) and Máirtín Ó Direáin's Dánta: 1939-1979 (1980). It draws on hypotheses from postcolonial, utopian and island studies, and focuses in particular on the power of language and the significance of the dialectic of place and space.
The author employs a variety of approaches from the fields of cartography, history, geology and cultural studies, in order to give a comprehensive picture of the Aran Islands' importance through the centuries. In its intertextual nature, Between Two Shores emphasises the significance of investigating and studying the literature of Irish and international islands, and the Aran Islands in particular. While employing an insider's approach, the author also gives voice to the contribution of the outsider. The liminal existences described here are a testament to the cultural and interspatial identities of people and writers who negotiate both shores, both linguistic codes and both interpretations of the fixed or fluid island space. This book illuminates the versions and visions of Aran that have been written and that today help to characterise Ireland's most idealised Islands.