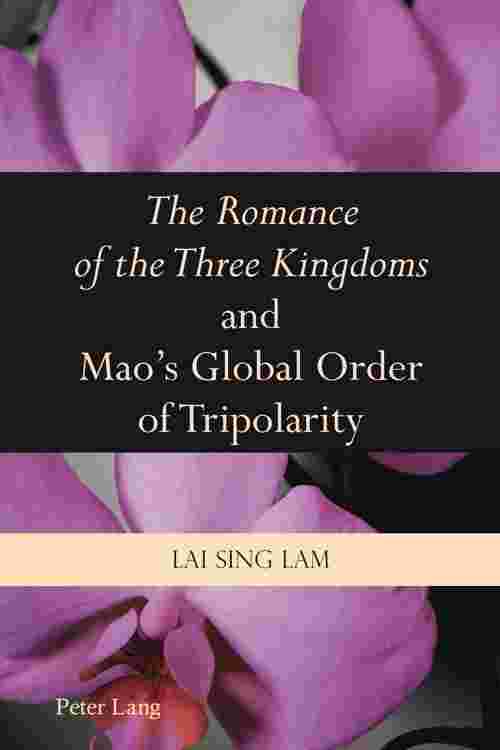 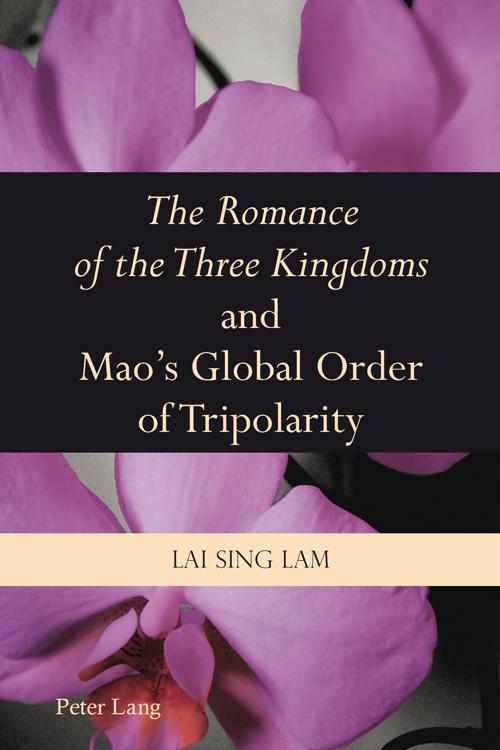 This book examines the impact of classical Chinese literature on Mao Zedong's political rhetoric and his vision of a tripolar geopolitical landscape at the peak of the Cold War. The historical novel The Romance of the Three Kingdoms, in which two weaker sovereign powers (Shu and Wu) collude to defend themselves against the dominance of another power (Wei), is here identified as a particular inspiration for Mao in building a Sino-Soviet alliance in opposition to the powerful United States. This classical Chinese text provided Mao with a framework for understanding the complexity of global politics, establishing a balance with the two superpowers, and gaining diplomatic autonomy in China's development.
This study traces Mao's use of a tripolar policy throughout his leadership, including the role of the Korean War in isolating China, the influence of Sino-US hostility on Mao's Cultural Revolution in the 1960s, and the initiation of 'ping-pong diplomacy' with the United States to counteract the Soviet threat. The author offers an original insight into Mao's navigation of US and Soviet pressures while promoting socialist modernization in China.