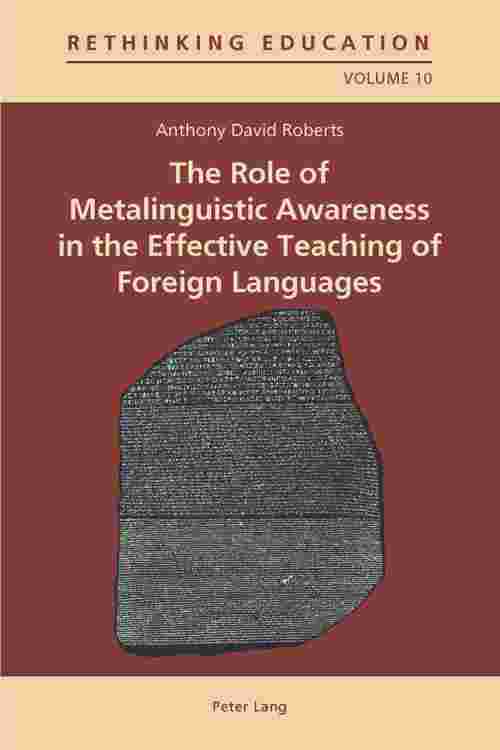 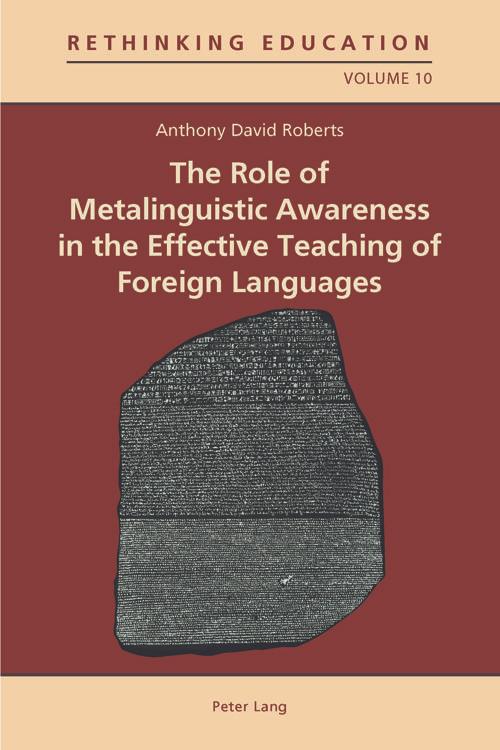 Attempts to explain children's ability to focus on language as medium rather than message have varied dramatically over the years. Studies in the field of metacognition have shown that this has a bearing on children's growing metalinguistic awareness. Conversely, children's ability to reflect upon and control their own use of language has been seen to have a bearing on the emergence of general metacognitive processes. However, significant differences have emerged not only in the interpretation of the research findings but also in the attempt to reconcile such findings with those of traditional anecdotal sources and to create more explanatory theoretical models.
Starting with a critical review of the various theoretical approaches in the area of metacognition, this book explores in detail a socio-cultural approach, examining the origin, function and cognitive status of metalinguistic awareness. By elaborating and refining the analysis of writers such as Vygotsky in the light of new developments in relevant fields, the author also seeks to outline a model which can be applied to the pedagogic process. The book will be of interest to students and scholars of children's language development, applied linguistics and cognitive psychology, as well as to teachers of foreign languages at all levels.