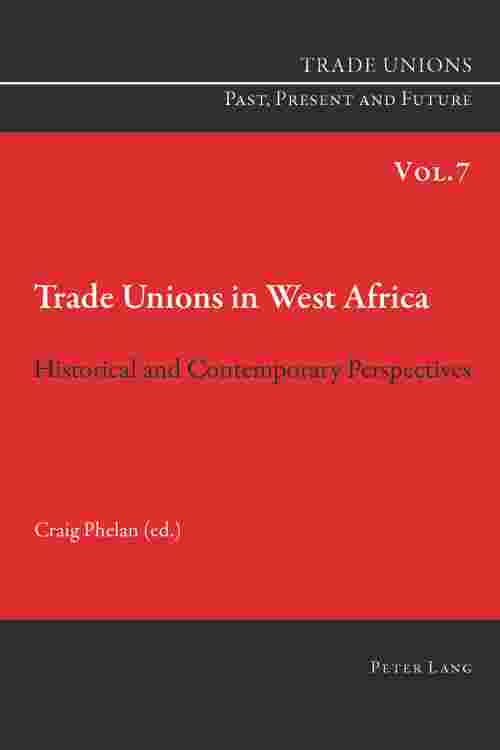 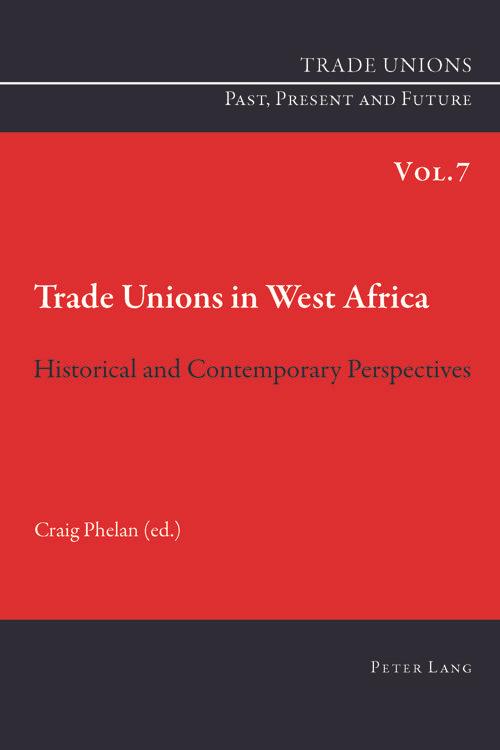 This book investigates the state of trade unionism in Africa's most populous regional economic zone. With the exception of the former British colonies of Nigeria and Ghana, surprisingly little has been written on the trade union movements that have played such pivotal roles in the histories of the fifteen countries that comprise the Economic Community of West African States (ECOWAS). Trade Unions in West Africa is the story of how trade unions, in the face of seemingly insurmountable obstacles, have achieved a measure of success and how they remain today a weakened but still potent source of potential change in one of the most politically and economically troubled regions in the world. As the chapters in this book make clear, one of the brightest hopes for the continent is the strength of its civil society, and in West Africa, trade unionism has long been at the forefront of civil society's efforts to make a difference.