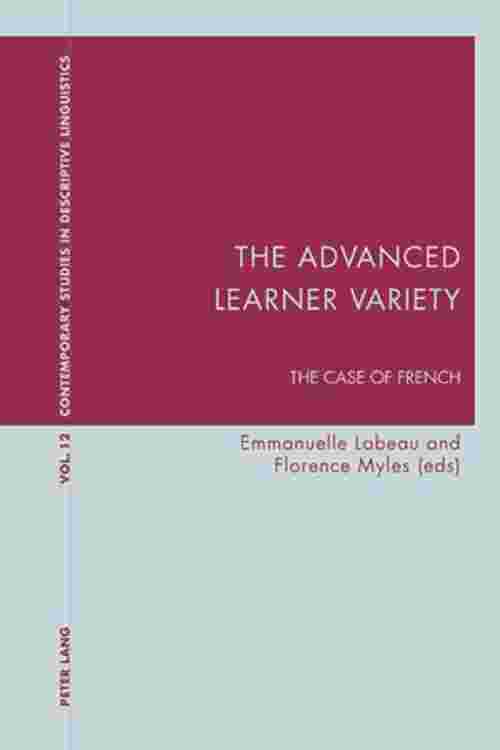 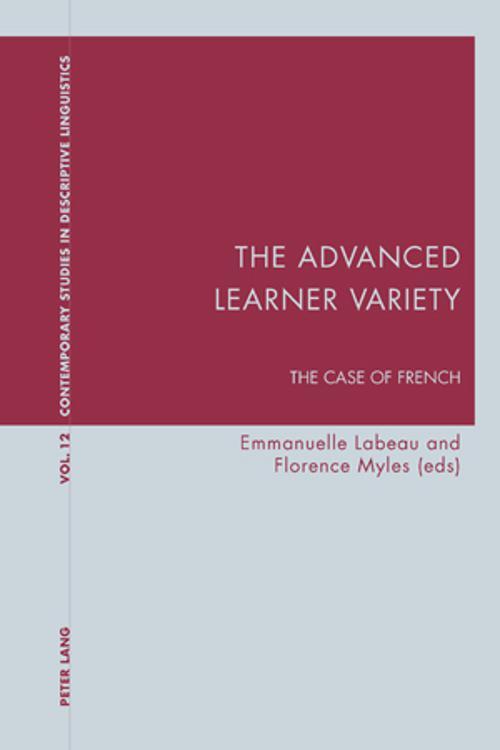 This volume originates from a workshop entitled 'Revisiting advanced varieties in L2 learning' organized by the editors at Aston University (Birmingham, UK) in June 2006. It consists of a peer-reviewed selection of the best contributions.
Many different approaches have been used in the study of advanced learners and their characteristics. Specific areas of language have repeatedly been found to remain problematic even at advanced levels, and much empirical research has been carried out. In particular, areas of grammar such as the tense or agreement systems often pose difficulties, as well as lexical idiosyncrasies such as formulaic sequences, and the discourse/pragmatic constraints operating in French. This volume brings together recent research exploring the advanced learner capabilities in each of those domains, as well as possible explanations for the difficulties they raise for the L2 learner of French. Additionally, one of the areas which has received considerable attention in the French L2 literature on advanced learners, tense and aspect, is also explored from the point of view of French learners of English, to explore any parallels. In presenting this research, the book clarifies the concept of the advanced learner: how does s/he differ from native speakers and why?