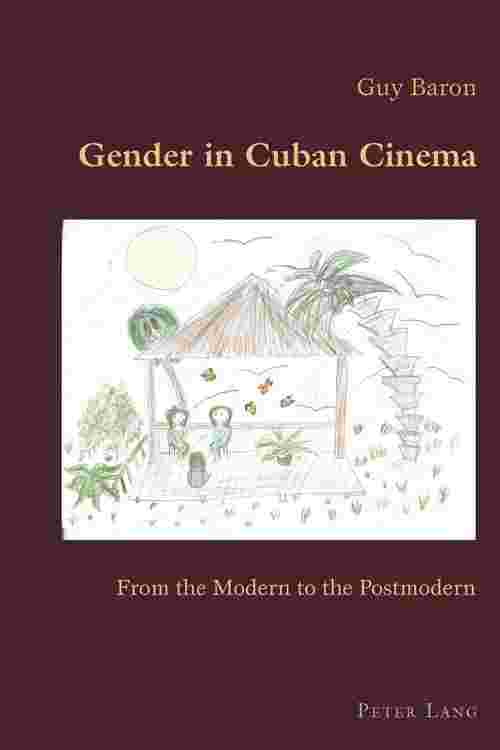 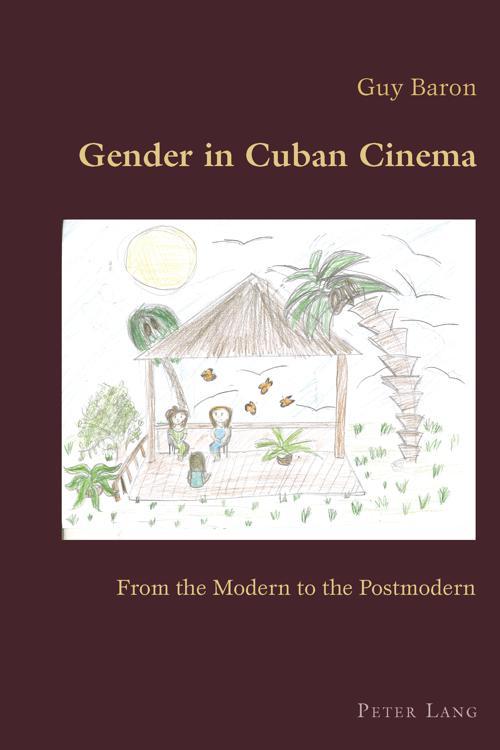 A film institute was the first cultural institution to be created by the new Cuban revolutionary government in 1959. One of its aims was to create a new cinema to suit the needs of the Revolution in a climate of transformation and renewal. During the same period, issues of gender equality and gender relations became important as the Revolution attempted to eradicate some of the negative social tendencies of the past. Through the prism of the gender debate, Cuban cinema both reflected and shaped some of the central ideological concerns on the island at this time.
This book brings together these two extremely significant aspects of the Cuban revolutionary process by examining issues of gender and gender relations in six Cuban films produced between 1974 and 1990. Using close textual analysis and theoretical insights from feminism and postmodernism, the author argues that the portrayal of aspects of gender relations in Cuban cinema developed along a progressive path, from expressions of the modern to expressions of the postmodern.