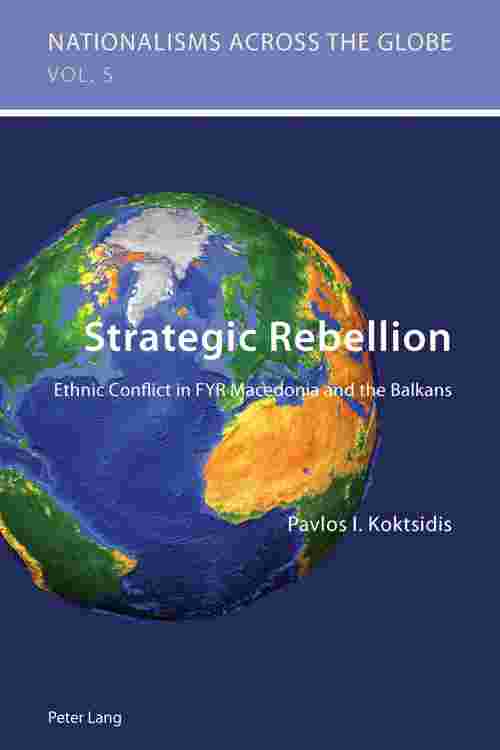 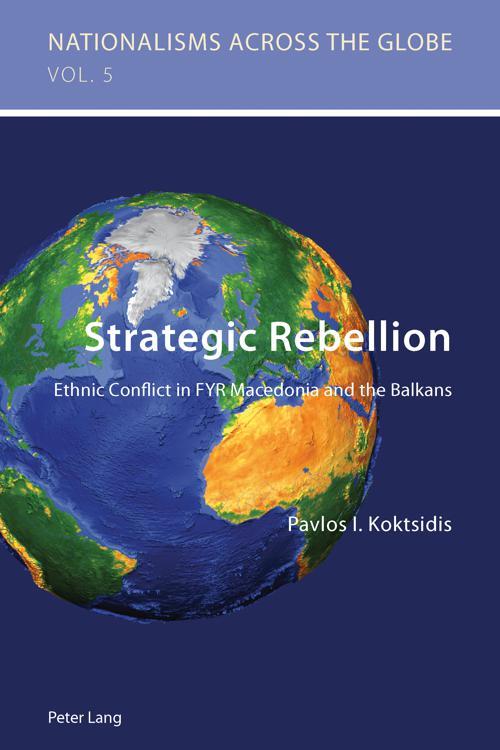 Since the end of the Cold War, the consolidation of peace and security in south-eastern Europe has been one of the most complex and troublesome issues facing the international community. The sequence of conflicts in the Balkans has resulted in serious loss of life, economic collapse, and a number of controversial interventions, leading contemporary scholars to reconsider old perceptions about violent ethnic conflict. Drawing on a wealth of theoretical and empirical sources, this book tackles some of the prevailing questions on the root causes and management of ethnic conflict. Under what conditions do ethnic minorities become violent? How credible are the theories of «relative deprivation» and «greed» in explaining the outbreak of conflict? Is the use of coercive diplomacy a superior alternative to direct military forms of intervention? This book provides an analytical account of the socio-economic roots of ethnic conflict, the opportunities for violent mobilization and the success of strategic coercion in the Former Yugoslav Republic of Macedonia, and it also examines related developments in Kosovo and the Balkans.