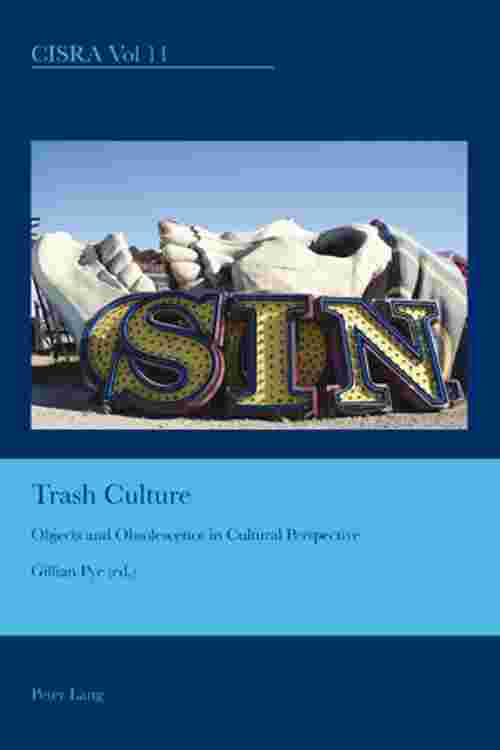 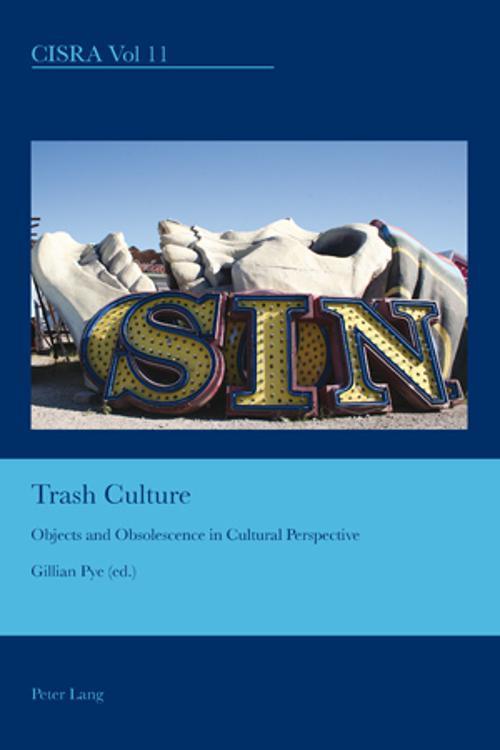 In the late twentieth and early twenty-first centuries, concerns about the environment and the future of global capitalism have dominated political and social agendas worldwide. The culture of excess underlying these concerns is particularly evident in the issue of trash, which for environmentalists has been a negative category, heavily implicated in the destruction of the natural world. However, in the context of the arts, trash has long been seen as a rich aesthetic resource and, more recently, particularly under the influence of anthropology and archaeology, it has been explored as a form of material culture that articulates modes of identity construction.
In the context of such shifting, often ambiguous attitudes to the obsolete and the discarded, this book offers a timely insight into their significance for representations of social and personal identity. The essays in the book build on scholarship in cultural theory, sociology and anthropology that suggests that social and personal experience is embedded in material culture, but they also focus on the significance of trash as an aesthetic resource. The volume illuminates some of the ways in which our relationship to trash has influenced and is influenced by cultural products including art, architecture, literature, film and museum culture.