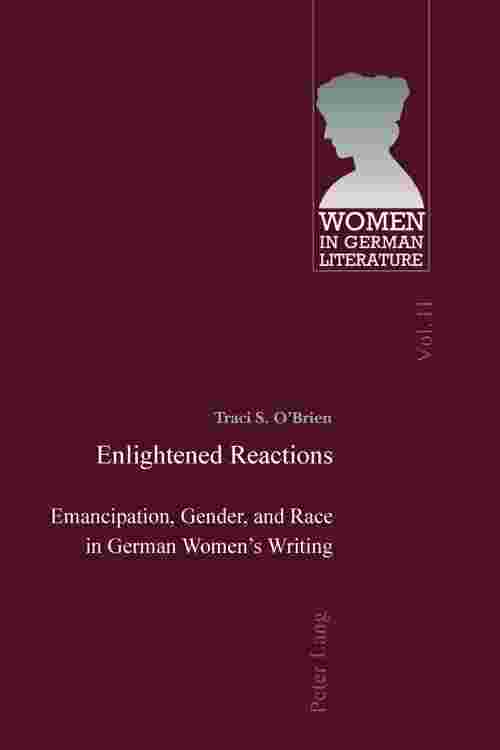 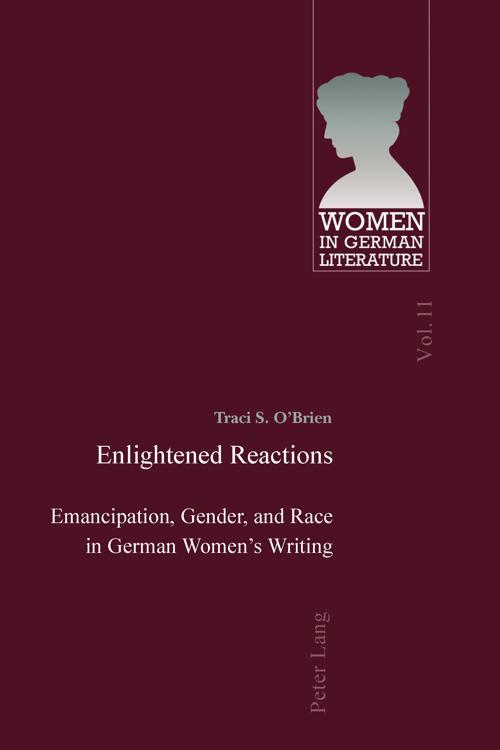 This book investigates a central contradiction in the Enlightenment thinking of emancipatory German women's writing of the nineteenth century. Ida von Hahn-Hahn, Fanny Lewald, and Ottilie Assing wrote passionate arguments in favor of the emancipation of women, Jews, and blacks, promoting Enlightenment ideals of human worth and social contribution. They protested these groups' exclusion from social participation on the basis of purportedly natural criteria such as gender or race. However, their rhetoric of emancipation also relied on racializing discourse, demonstrating that these women writers, too, frequently supported social equality at the expense of another excluded group. The author develops her argument by analyzing Hahn-Hahn's fiction and travel writings set in the Middle East, Lewald's novels and letters about women and Jews in Germany, and Assing's «Reports from America» in favor of the abolition of African slavery in the United States. This wide-ranging comparative study offers a unique insight into German women's contribution to emancipatory struggles around the world.