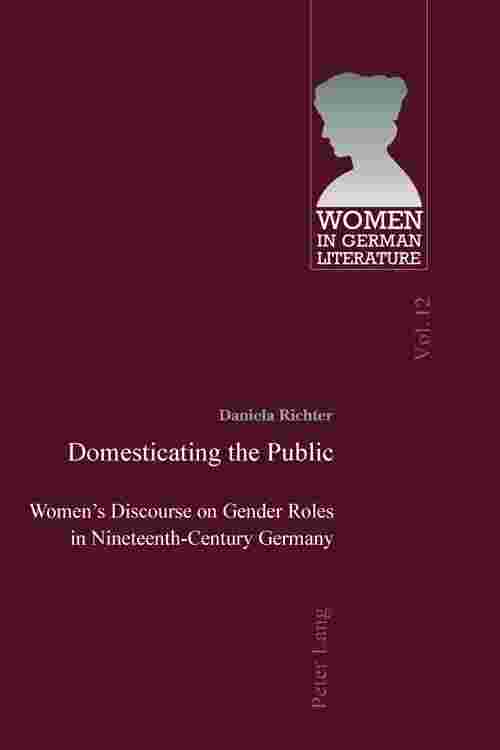 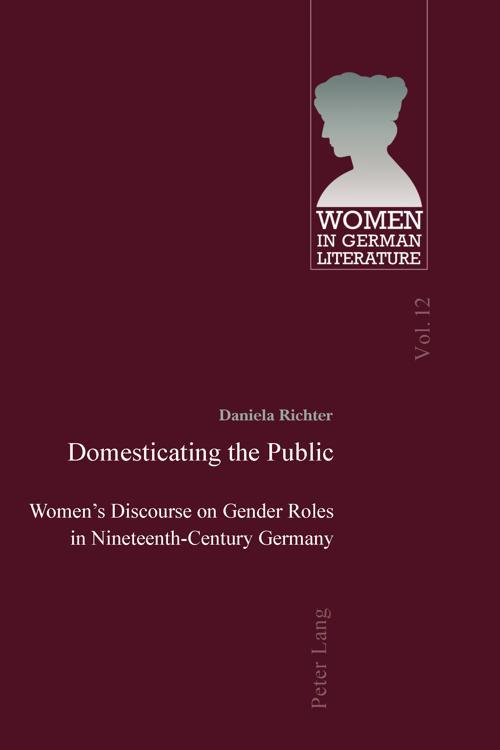 The domestic sphere, the ideological as well as physical context of female life during the nineteenth century, featured prominently in German women's writing of the period. Women writers, such as Fanny Lewald, Ida von Hahn-Hahn and E. Marlitt, who had begun to dominate Germany's book market, addressed domestic life and female gender roles through a variety of genres. At the same time, activists such as Helene Lange and Henriette Schrader-Breymann let their vision of female gender roles shape the kindergartens and girls' secondary schools they founded.
This book discusses issues of female gender role formation and examines the ways in which women's writing and activism contributed to the process. As a result, a rich tapestry of female social discourse is uncovered, exhibiting women's strong commitment to shaping their destinies within a largely misogynistic political and legal national framework.