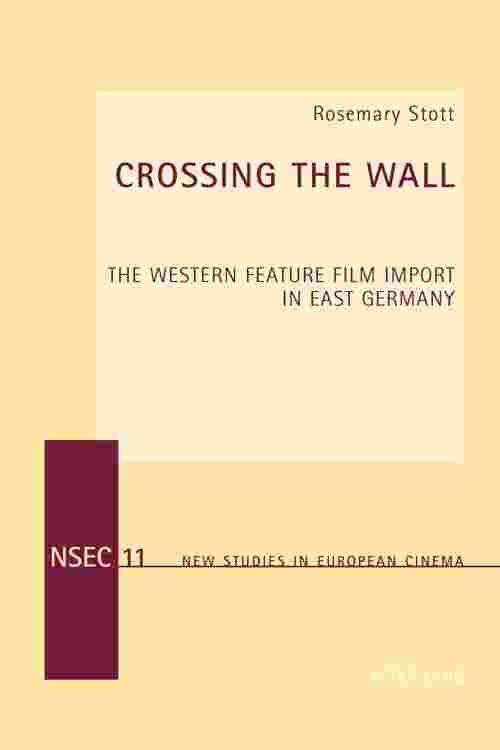 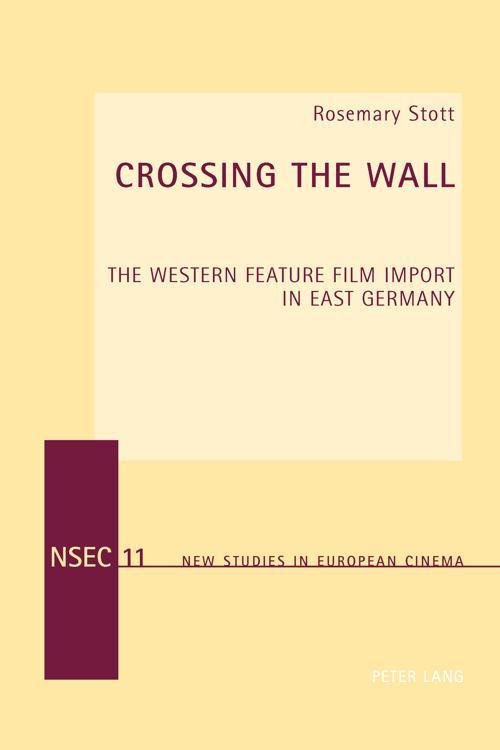 More than twenty years after its collapse in 1989, the Berlin Wall remains a symbol of the vigour with which communist East Germany kept out the 'corrupting influences' of neighbouring West Germany. However, despite the restrictions, a surprising number of artistic works, including international films, did 'cross the Wall' and reach audiences in the wide network of cinemas in East Germany.
This book takes a fresh look at cinema as a social and cultural phenomenon in the German Democratic Republic (GDR) and analyses the transnational film relations between East Germany and the rest of the world. Drawing on a range of new archival material, the author explores which films were imported from the West, what criteria were applied in their selection, how they were received by the national press and film audiences, and how these imports related to DEFA (East German) cinema. The author places DEFA films alongside the international films exhibited in the GDR and argues that film in East Germany was actually more transnational in character than previously thought.