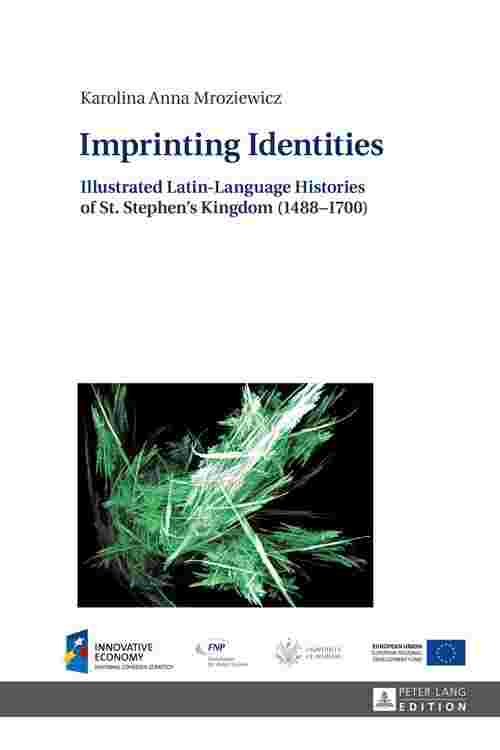 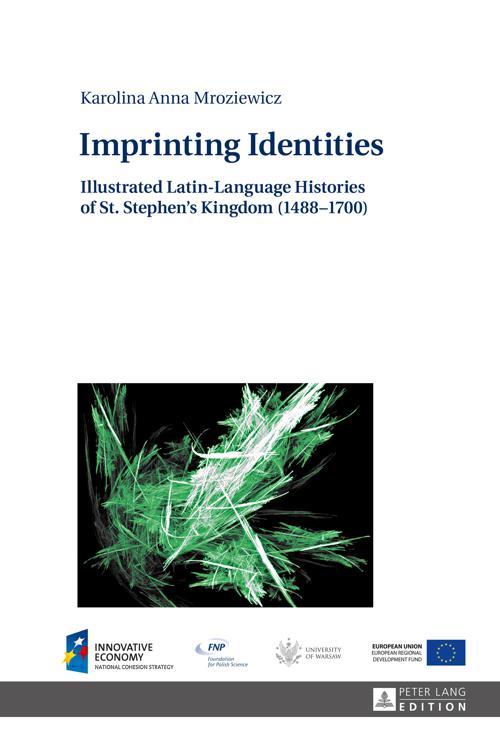 The book demonstrates how illustrated printed books played an active role in identity-building processes in the Hungarian Kingdom. It shows the influence of Latin-language histories of Hungary in the areas of imagery of the Hungarian political community, visual representations of Hungarian patron saints, rulers, nobility and aristocracy. These books were and still are influential carriers of messages about the shared past. They were used as an important means of communication and as objects through which models of self- and collective identifications were imprinted. Their long afterlives, due to numerous editions, translations, adaptations and transpositions into other media, gradually unified the historical imagery, thus forming a key component for the identifications of the books' recipients.