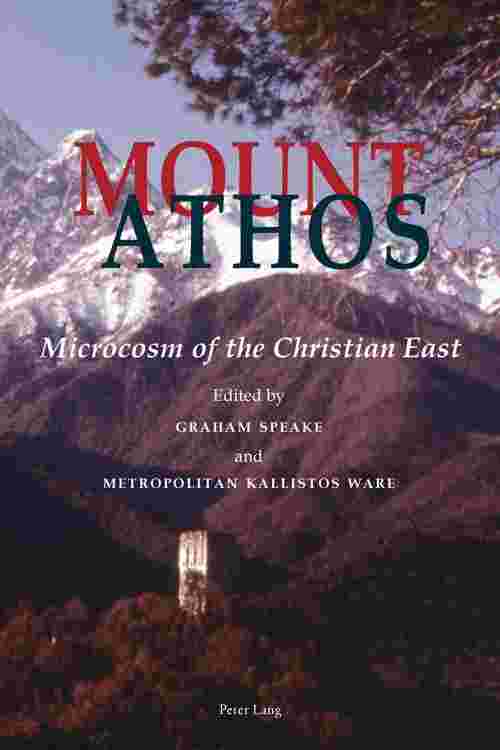 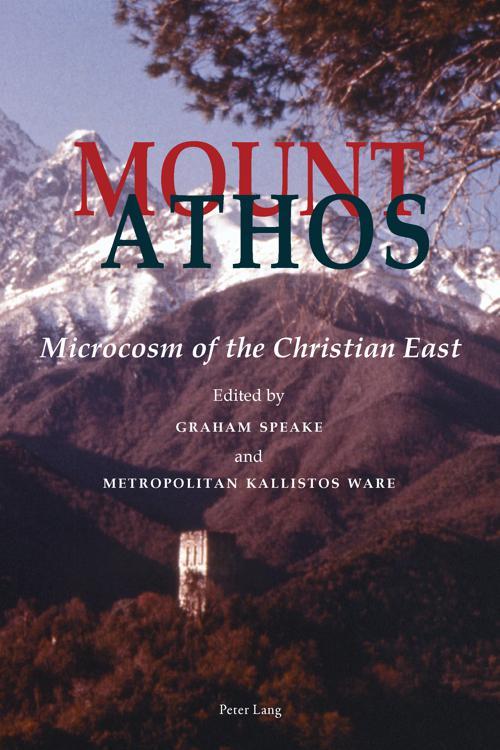 Mount Athos is the spiritual heart of the Orthodox world. From its beginnings in the ninth century it attracted monks from all corners of the Byzantine empire and beyond to experience its seclusion, its sanctity, and its great natural beauty. The first monastery, founded in 963, was an international institution from the start; by the end of the twelfth century separate monasteries had been founded not only for Greeks but also for Georgians, Amalfitans, Russians, Serbs, and Bulgarians. Nationality, however, has rarely counted for much on Athos, and though the Romanians have never secured a monastery for themselves, today they form, after the Greeks, the largest ethnic group. This book tells the story of how these many traditions came to be represented on the Mountain and how their communities have fared over the centuries. Most of the papers were originally delivered at a conference convened by the Friends of Mount Athos at Madingley Hall, Cambridge, in 2009. As far as possible, the authors were chosen to write about the traditions that they themselves represent.