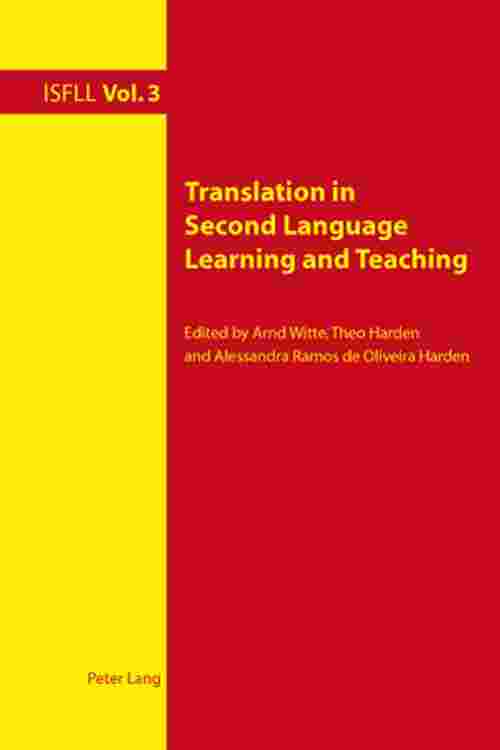 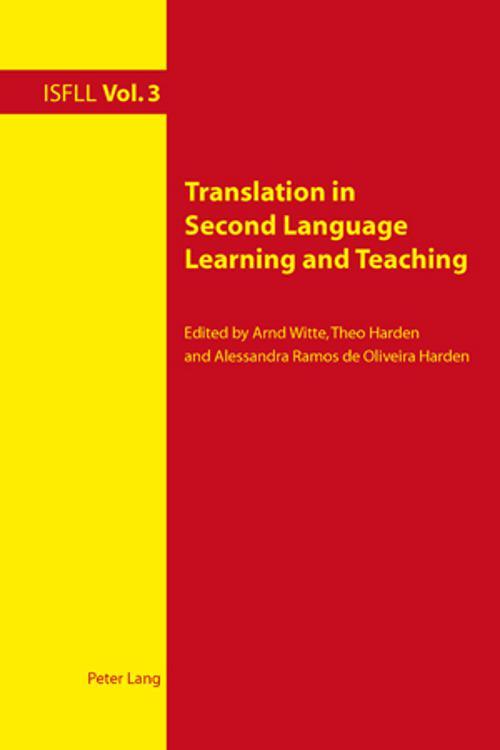 The articles in this volume are the proceedings of a conference on 'Translation in Second Language Teaching and Learning' that took place at the National University of Ireland, Maynooth, in March 2008. The papers delivered at the conference, the subsequent discussions in Maynooth and the articles in this volume have clearly demonstrated that, after some decades of marginalising or even excluding translation from second/foreign language methodologies and classroom practices, the time is ripe for a re-evaluation of the benefits translation can bring to the process of learning a second language and its cultural context. Translation exercises are interpreted as processes of negotiation, as constitutive acts for identities and (inter-)actions, based on increasingly emerging 'third spaces' between the dominant conceptualisations, values, norms, beliefs, rules, traditions and discourses of the languages and cultures involved. The enterprise of translating between languages, cultures, individuals, societies and discourses thus assumes a central place of relevance for anyone involved in the complex project of interculturality, including, and foremost, foreign language learners.