📖[PDF] France and the Mediterranean by Emmanuel Godin | Perlego 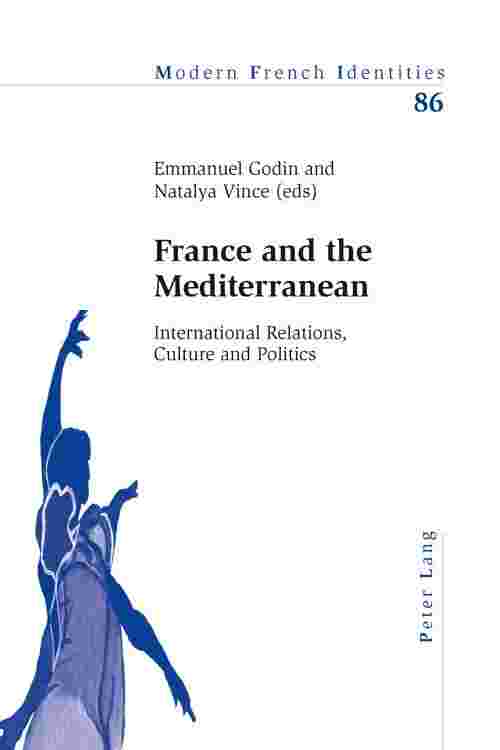 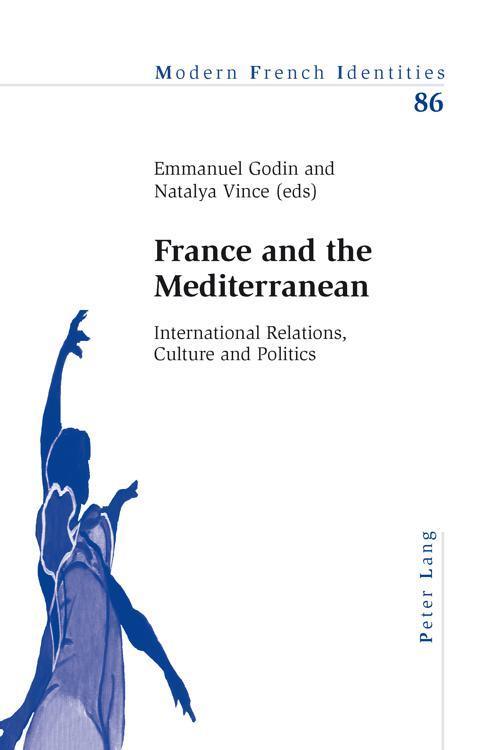 This multidisciplinary edited volume examines wide-ranging exchanges between France and its Mediterranean neighbours and their impact. It questions the changing notion of a Mediterranean space and its representation, centrality and relevance in terms of France's international relations under Sarkozy's presidency, from the launch of the Union for the Mediterranean and its complex articulations with the European Union's own agenda in the region, to the tortuous relations with Libya, made even more complicated by the 2011 'Arab Spring'. Beyond the realm of state relations and formal policy networks, the volume examines the crucial role played by diasporas, the interplay between postcolonial and transnational representations in the fields of cultural diplomacy, cinema and architecture, and considers how these can produce merged or hybrid identities. Later in the collection, the politics of ethnicity in post-war France, the interplay between negative perceptions of Islam and the changing memory of the Algerian War, and the evolution of Franco-Algerian relations since 1962 are used to question the weight of the colonial past when analysing the relations between France and North Africa.