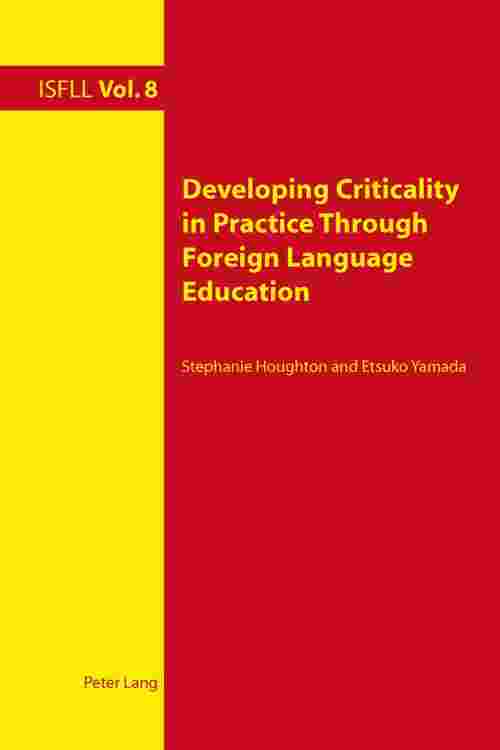 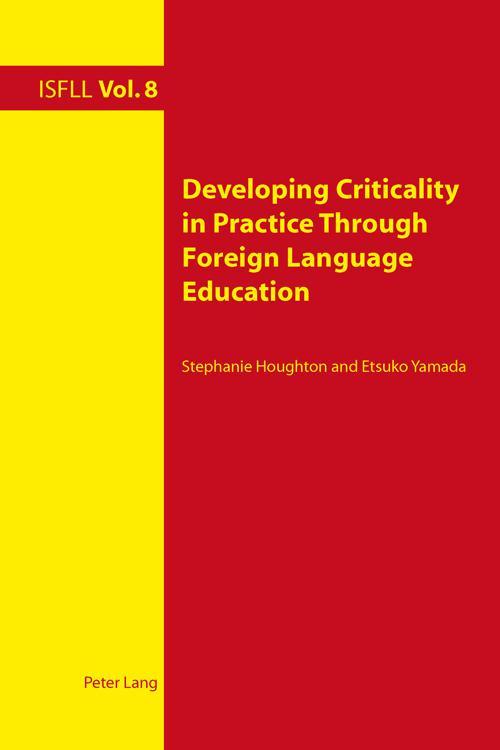 Many universities have adopted criticality as a general aim of higher education, in order to meet the demands of an increasingly globalised world. But what is criticality, and how does it develop in practice? This book explores the concept in detail and considers how it can be systematically developed in practical ways through foreign language education.
Taking a practice-first rather than a theory-first approach, the book presents two case studies based on action research in order to investigate criticality development through foreign language education. One study was conducted in beginner level Japanese language classes at a British university by a Japanese teacher-researcher, and the other was conducted in upper-intermediate English language classes at a Japanese university by a British teacher-researcher. The two studies illuminate the complex experiences of students and teachers as criticality starts to develop in both planned and unplanned ways, from beginner-level to more advanced levels of foreign language learning. The authors also suggest a range of practical teaching approaches which can be used to develop criticality through targeted instruction.