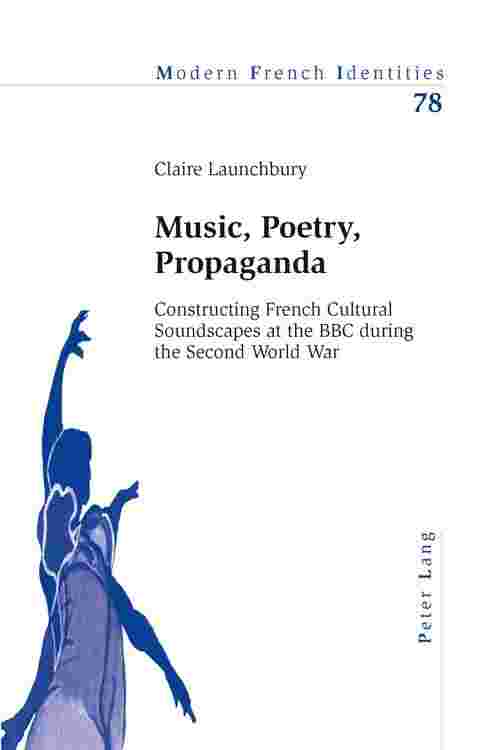 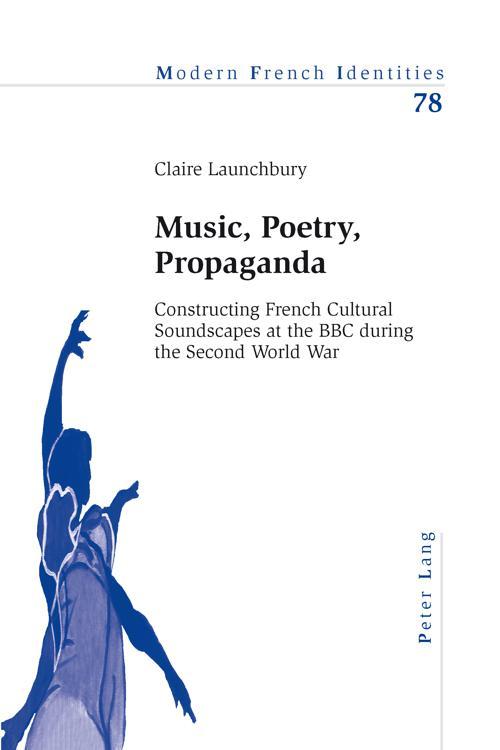 Offering new perspectives on the role of broadcasting in the construction of cultural memory, this book analyses selected instances in relation to questions of French identity at the BBC during the Second World War. The influence of policy and ideology on the musical and the poetic is addressed by drawing on theoretical frameworks of the archive, memory, trauma and testimony. Case studies investigate cultural memories constructed through three contrasting soundscapes. The first focuses on the translation of 'Frenchness' to the BBC's domestic audiences; the second examines the use of slogans on the margins of propaganda broadcasts. In the third, the implications of the marriage of poetry and music in the BBC's 1945 premier of Francis Poulenc's cantata setting of resistance poems by the surrealist poet Paul Éluard in Figure humaine are assessed. Concentrating on the role of the archive as both narrative source and theoretical frame, this study offers a new approach to the understanding of soundscapes and demonstrates the processes involved in the creation of sonic cultural memory in the context of global conflict.