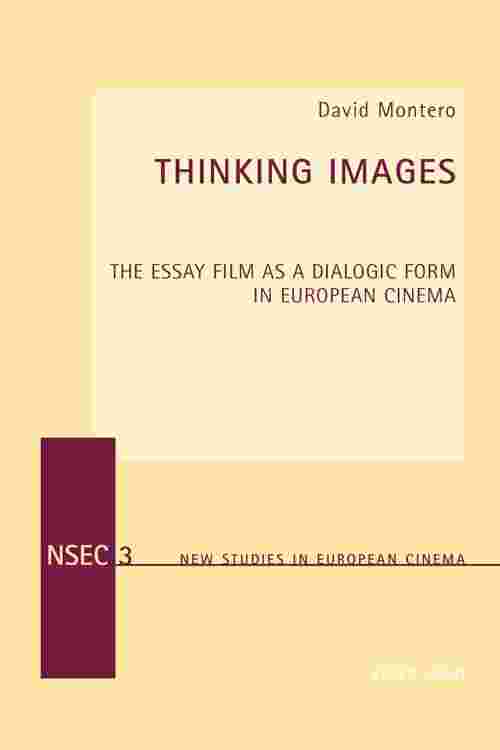 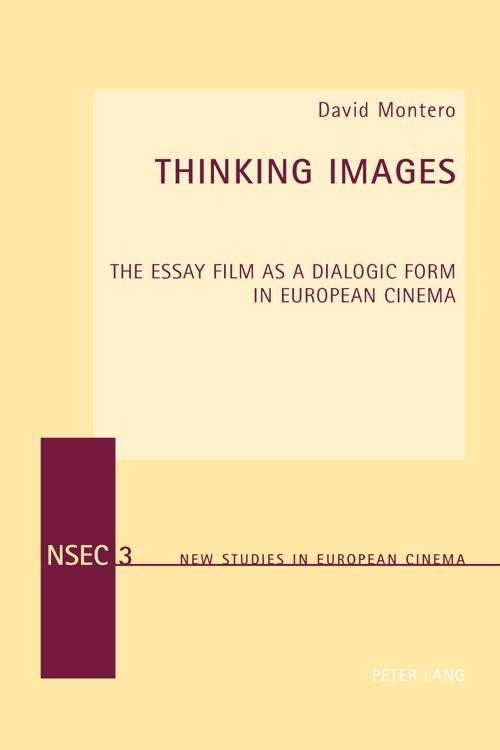 The essay film – 'a form that thinks' – serves to create a self-reflexive space for contemporary society by challenging expectations and demanding the creative involvement of the spectator. Using film to provoke thought has never been more important than now, when non-fiction films are gaining in popularity and playing a growing part in debates about culture and politics. This timely publication argues that the appeal of the essay film lies primarily in the dialogic engagement with the spectator and the richness of the intellectual and artistic debate it stimulates.
The book focuses on the work of three key European film directors associated with the essay film: Chris Marker, Harun Farocki and José Luis Guerín. It provides a detailed analysis of several films by each director, exploring the relationship between dialogism and essayism in their work and placing this in the wider context of debates on the cinematic essay as a genre. Central aspects of essayistic filmmaking are explored, including its radical approach to knowledge, its distinctive patterns of subjectivity, its challenging of the formal representation of reality, and its contribution to new understandings of spectatorship. Written with clarity and perception, this volume offers new insights into the rise of the non-fiction film and the essay film, in particular.