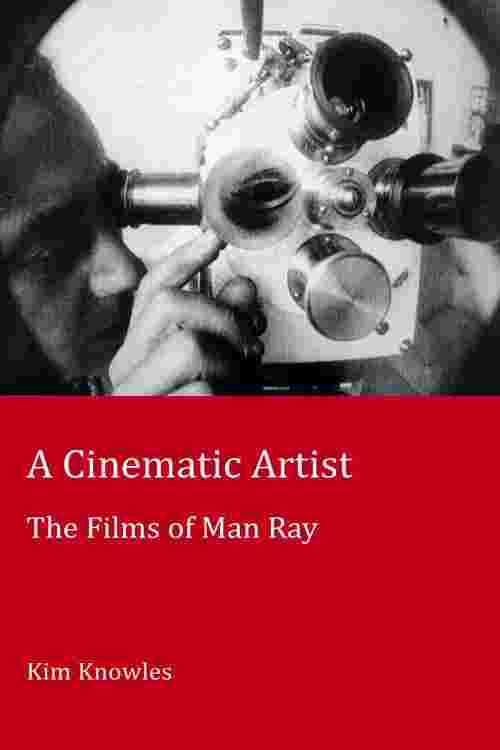 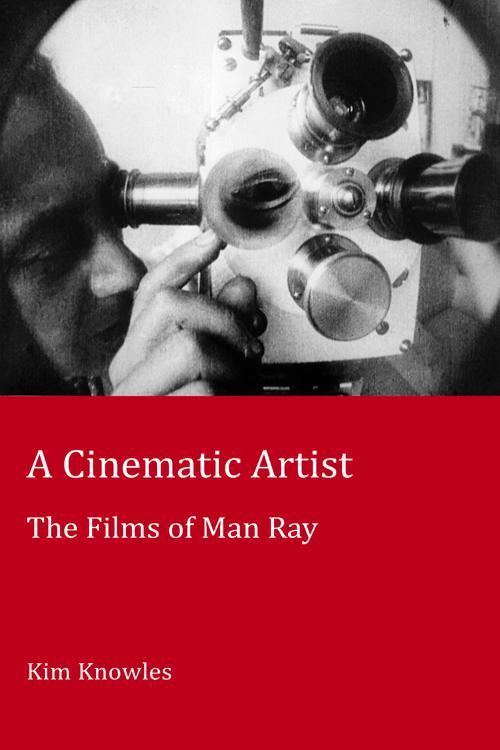 The American artist Man Ray was one of the most influential figures of the historical avant-garde, contributing significantly to the development of both Dadaism and Surrealism. Whilst his pioneering work in photography assured him international acclaim, his activity in other areas, notably film, is to this day both unknown and undervalued.
During the 1920s Man Ray made four short experimental films and collaborated on a host of other projects with people such as Marcel Duchamp, Fernand Léger, René Clair and Hans Richter. These works, along with a series of cinematic essays and home movies made during the 1920s and 1930s, represent the most important contribution to the development of an alternative mode of filmmaking in the early twentieth century. This book explores Man Ray's cinematic interactions from the perspective of his interdisciplinary artistic sensibility, creating links between film, photography, painting, poetry, music, architecture, dance and sculpture. By exposing his preoccupation with form, and his ambiguous relationship with the politics and aesthetics of the Dada and Surrealist movements, the author paints an intimate and complex portrait of Man Ray the filmmaker.