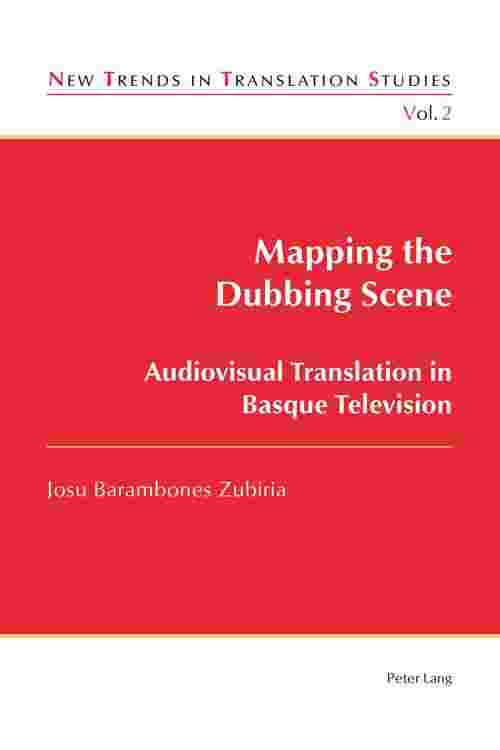 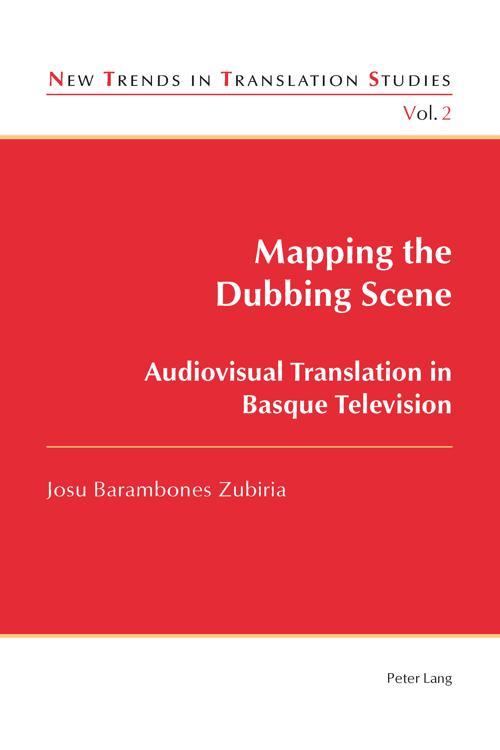 This book addresses a gap in the study of audiovisual translation (AVT) carried out in minority languages by exploring the role played by translations appearing on the Basque Public Broadcasting Service in the promotion and development of the Basque language. Using the framework provided by descriptive translation studies, the author illustrates the socio-cultural context of AVT in the Basque Country, focusing on the dubbing from English to Basque of television animation for children.
The most innovative aspect of the book lies in its cultural and descriptive approach. Following a corpus-based descriptive methodology, the study establishes a set of criteria for a contextual and linguistic analysis that embraces both the cultural and linguistic dimensions of translation and allows source texts to be compared with their translated versions at the macro- and micro-structural levels. The book uniquely offers a broad overview of the cultural context as well as a detailed analysis of the linguistic properties of the dubbed texts.