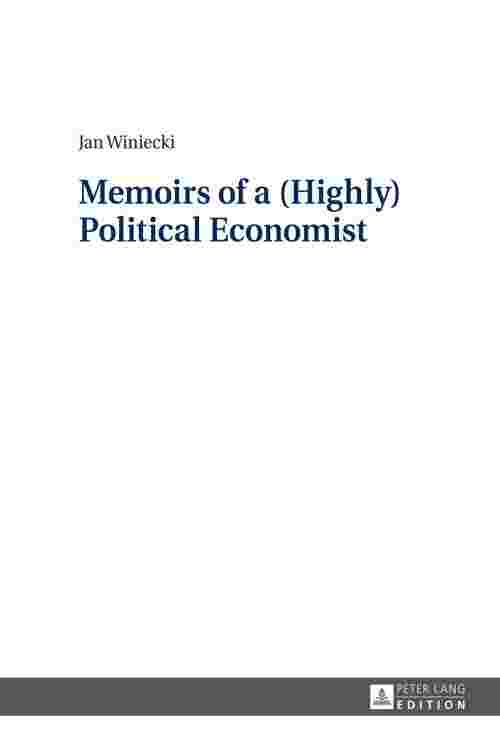 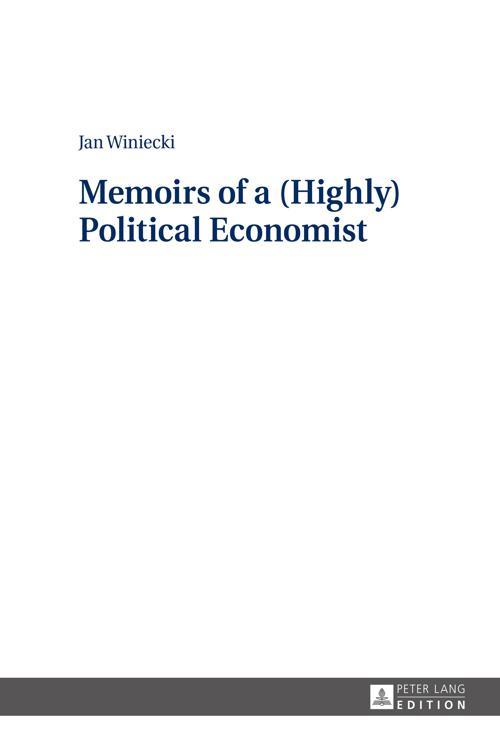 These memoirs portray an individual coping with the adversities and surrealistic qualities of life and work under communism. The author recollects his adolescence, next, how he tried to avoid head-on conflicts, dissented, and how he finally became a known critic of the system. As such, he belonged to a group of advisers to the underground «Solidarity» leadership. His memoirs help to understand the collapse of the communist system and the stormy period of systemic change from a personal perspective. The author participated in these changes as an already well known Sovietologist, as well as through his own on- and off involvements in post-communist transition politics, participating in various advisory bodies (including that advising President Walesa).