📖[PDF] Lingua Barbara or the Mystery of the Other by Johanna M. Buisson | Perlego 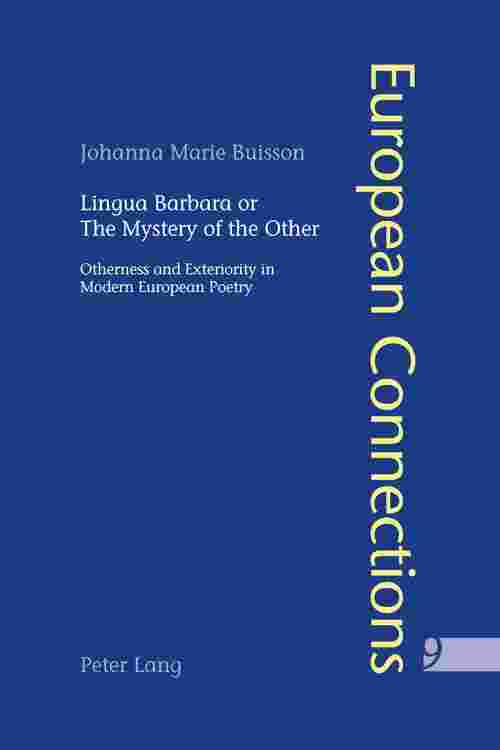 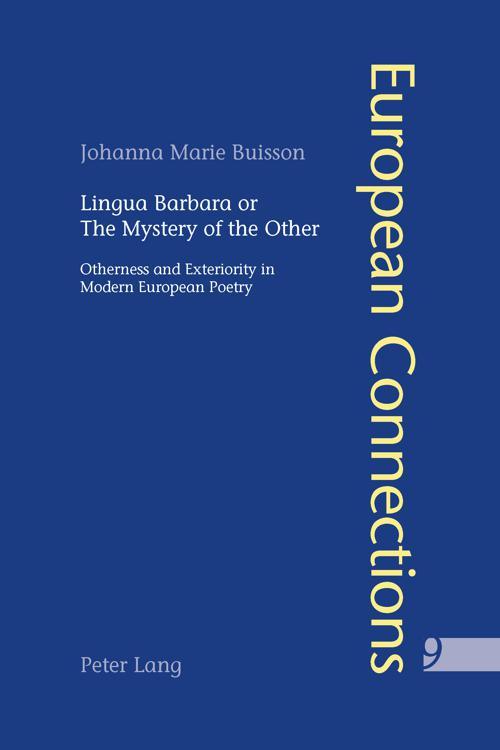 This book explores the multifaceted concepts of otherness, barbarism and exteriority. Is encountering the 'Other' still possible in a world in which we all have become rootless, disconnected and strangers, alienated from the outside world and from ourselves? Does the question of 'Otherness' still bear a meaning after the deconstruction of the self and the crumbling of the very concept of identity? The author examines some major twentieth-century poetic responses to the violent denial of otherness and difference in modern Europe. The myth of Medea is brought in to reflect upon the tragic history of the encounter with the Other in European thought, epitomising the way rationalist Positivism suppressed the Other, through either assimilation or exclusion.
The volume goes on to explore the concept of barbarism in language, revealing how some modern or post-modern European poets confronted their respective languages with the barbaric – otherness, the outside, the 'uncivilised'. The author focuses on three twentieth-century poets who experienced barbarism in some way and whose work constitutes a poetic counter-attack and an attempt at regeneration: Henri Michaux, Paul Celan and Ted Hughes. These poets wrote within post-modernity in a state of endless displacement and their anguished alienation echoes the plight of Medea – the barbarian amongst the 'civilised' Greeks. Their new lingua barbara became a language of otherness, of inter-space and displacement.